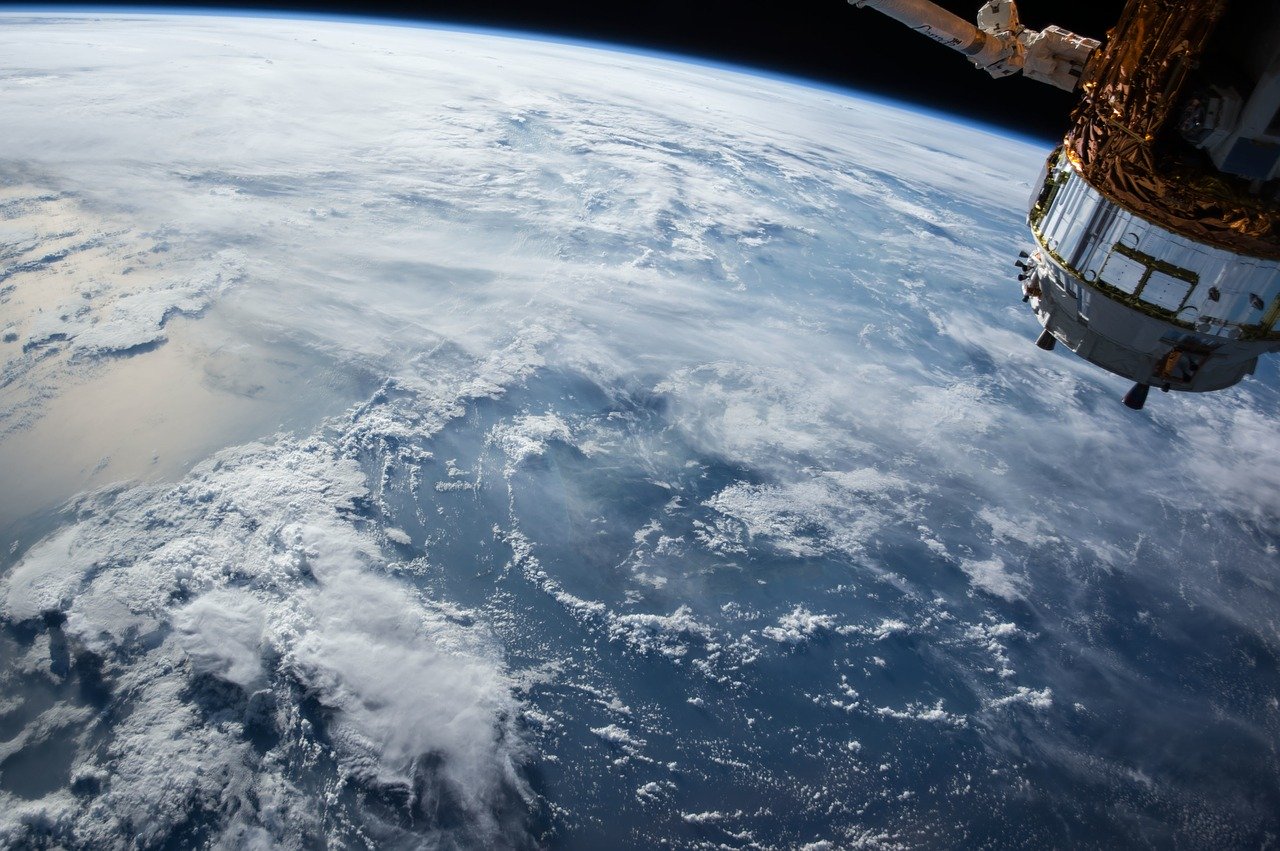 Best space movies made in the lat two decades.

What are the best space movies of the 21st century? We have picked out the five best alternatives.

Making a top 5 list is always just as interesting because it always comes down to taste and preference. But here we go. Below you can find what are the 5 best space movies of all time, according to us. Feel free to share if you agree in the comment section below.

The reason we chose episode 3 of the Star Wars story is that first of all, we can’t choose any of episode 4.5 or 6 (since they were recorded before the 2000s). Among the episodes released in the 2000s, we think Dark Revenge is the most well-made and information-rich of them.
We get to watch big wars in space and on incredibly beautiful planets, get to know countless numbers of characters we both love and hate.

This movie is on the list because it is well thought out, well made and actually has a really entertaining story. John Carter is a war veteran who accidentally finds a portal to Mars. Well on the planet it’s not really what he thought, but he ends up in the middle of a war between two big clans fighting for dominion there. Of course, John Carter will play an important role in this.

Why Doom makes a spot on the list is because it still stands today against the larger and more lavish space films; good story (based on the video game), good actors and some nerve-racking moments when you still jump from being scared. And, of course, the fact that this movie was among the first to bring viewers to us from a first-person angle, that is, where the camera allows us to see the movie from the character’s eyes, in this case only for a brief moment, but still.
In Doom we are also on Mars. This time at a research station where things went a bit wrong, so to speak.

Of course, you have to throw in any Marvel movie and then it becomes a Guardians of the Galaxy. And in this case, we think the first movie is the best.
The movie has more humor, more action, and a lot more thoughtful Punch-lines, you know that settle on the brain. Kind of like Bruce Willi’s legendary “Yippie kay yay motherf …”
This movie certainly needs no closer presentation … mainly we follow five characters with completely different personalities who accidentally meet and slowly form a friendship that will matter to the entire galaxy.

How come Avatar is the best space movie of all then? Well, for the simple reason that it is still so striking to look at today.
Avatar takes place on a planet where humans found minerals, which they obviously want. The catch is just that the natives don’t really think they should just take them. Therefore, man creates a body, an avatar, similar to the natives, which another human being can take control of and thus try to communicate with urinals. Of course, this does not go according to plan and Voila! You have a great and interesting story.