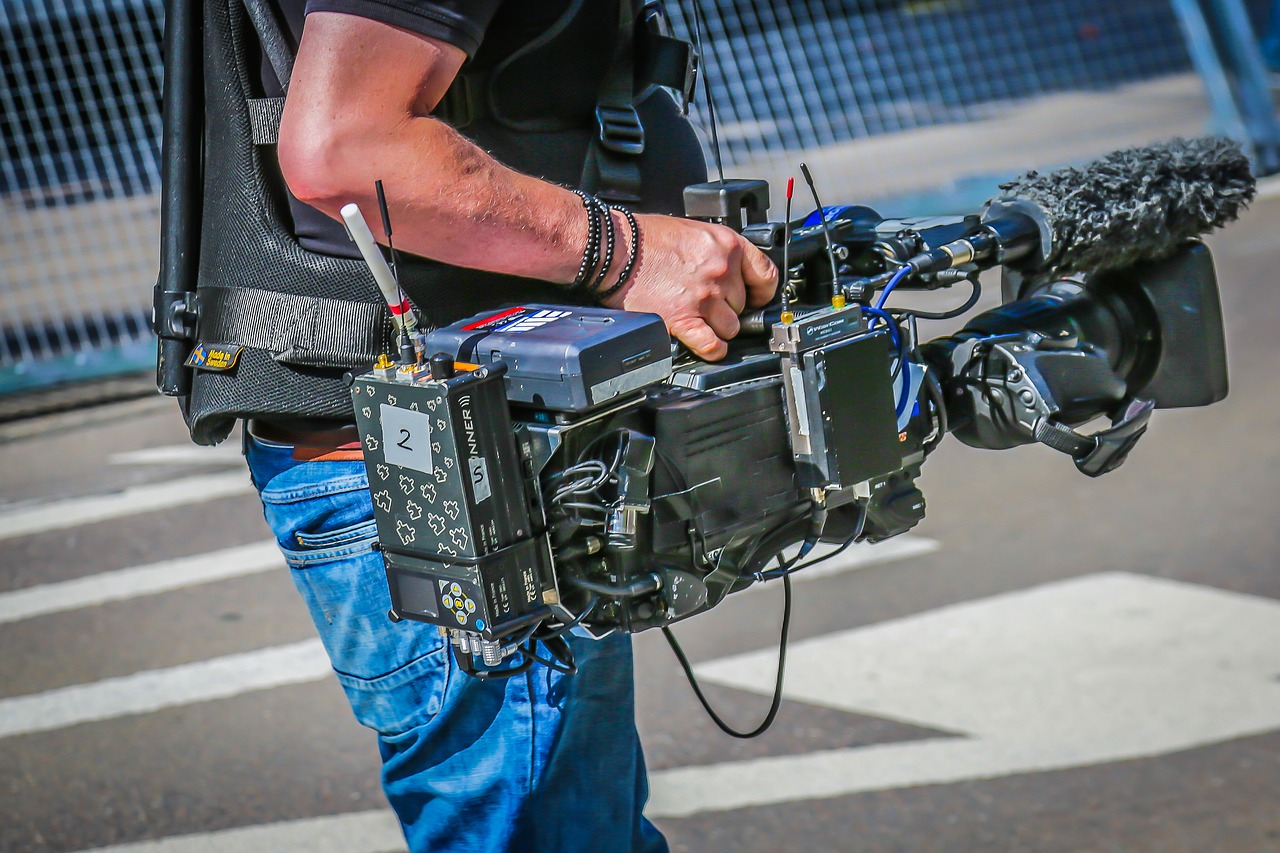 Film is a great medium for conveying moving, reality-based stories. In addition, the music world is a great medium for producing these stories, with all creative and sensitive or insensitive types striving to achieve something greater through their music. Or the types who might just be aiming for sex, drugs, and parties. Cruel stories are usually the case anyway. Here are some of them, which have been filmed and delighted music lovers around the world.

Living In The Material World

John, Ringo, Paul, and George. Whichever Beatle that Martin Scorsese chose to make a movie about had probably become interesting, this is probably the music world probably the most legendary group ever. But that the draw would actually fall on George Harrison and that the film would take us through an incredibly nuanced, beautiful and enriching journey through the hare Krishna movement, introspection and a man whose goals far exceeded money, fans and drugs were a bit unexpected. He was lucky to do it because George Harrison was a man who really deserved to be noticed and this documentary will probably litter many of his favorite Beatle lists.

When You are Strange

This movie is going to be anti-Stone, ”said The Doors keyboardist Ray Manzarek, referring to Oliver Stone’s filming of the band’s history that was criticized for not being so credible. When You Strange seems to do a much better job – and also with Johnny Depp as narrator. Exploring Jim Morrison’s drug-filled and almost messianic mind is something every music lover can find a lot of excitement about.

Making a story about a person who achieved icon status by being such a good storyteller is a bit tricky. Fortunately, Scorsese has also proved that he is a storyteller of rank and No Direction Home, which depicts the black-clad poet’s revolutionary 60s, is a three and a half-hour long joke if, like me, you have become fond of almost every text Dylan has written.

Malik Bendjelloul’s Oscar-winning documentary about the musician Sixto Roudrigez – a musician who was supposed to have committed suicide in the early 1970s and completely forgotten, but who by chance and without the knowledge of many outsiders became a superstar in South Africa – justified the world by storm. This is a story that one simply cannot miss.

Woodstock is in many ways a pretty tough movie. It is three hours long and the cut tests your patience. But given that it is one of the most, or perhaps the most comprehensive, a documentary about the mythical music festival, it is both magical and occasionally glowing magical to witness the material that has been arranged.

People, performances from Hendrix and a lot of peace and love – it’s not really like being there, but much closer you will unfortunately not come. This was my list of 4 tips on music documentaries that you must see. Have I missed someone we should mention?