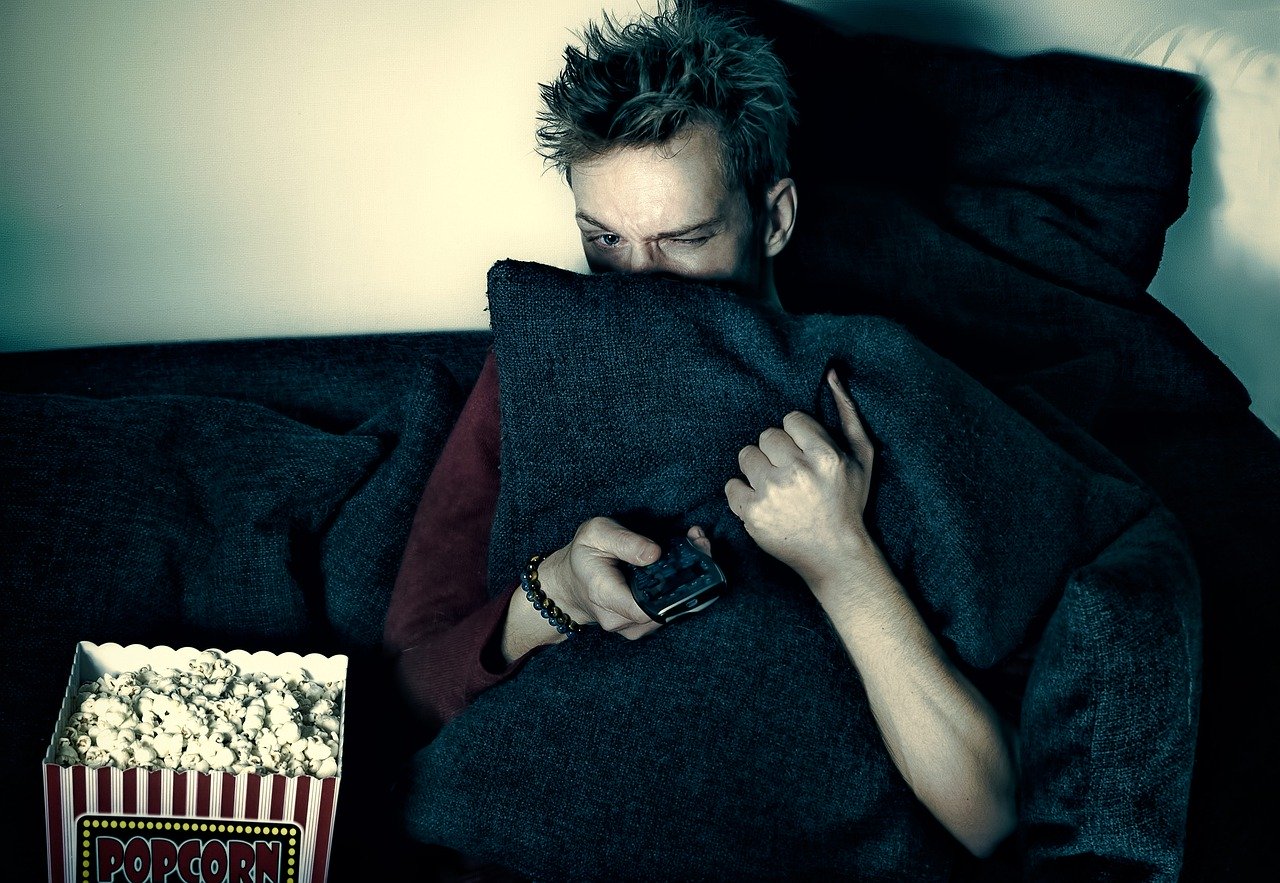 Do you like fear? Are you longing for scary movies? Here, we list 6 really unpleasant movies you should watch if you want to be terrified.

If you like to crawl up on the couch and get really frightened, we have 6 wonderful scares you can watch.

6 scary movies you should watch

This movie is based on Stephen King’s success novel animal semetary. The title is misspelled with diligence, as the original title is Pet sematary, which is actually spelled Pet cemetery. Just the trailer gives goosebumps and offers some lovely jumpscares.

No, not Annabelle, but Isabelle this time. The film is about a married couple who are together waiting for children and have moved into their dream house. But however perfect it seems, it will turn out that the new house is not really all they had hoped for. If you don’t think it seems worthwhile, you probably give it a try just to catch a glimpse of Adam Scott from The O.C.

A high school student works in an antique shop and one day finds an old polaroid camera. Many of us have heard this story before, and know that when she shoots with the newfound camera, it’s not just ordinary pictures she takes. Without those who get their picture taken, a tragic end comes.

What not to do to get more followers? In this film, a controversial vlogger takes it a step further. To gain more followers, he and his team will be sleeping over in a haunted hotel, but it doesn’t quite end up as they intended. At the beginning of the trailer, it says that the movie is based on real events!

27 years after what happened in the small town of Maine, our heroes at the Losers Club have grown up and left their hometown. Until they all got a phone call that makes them have to go home again.