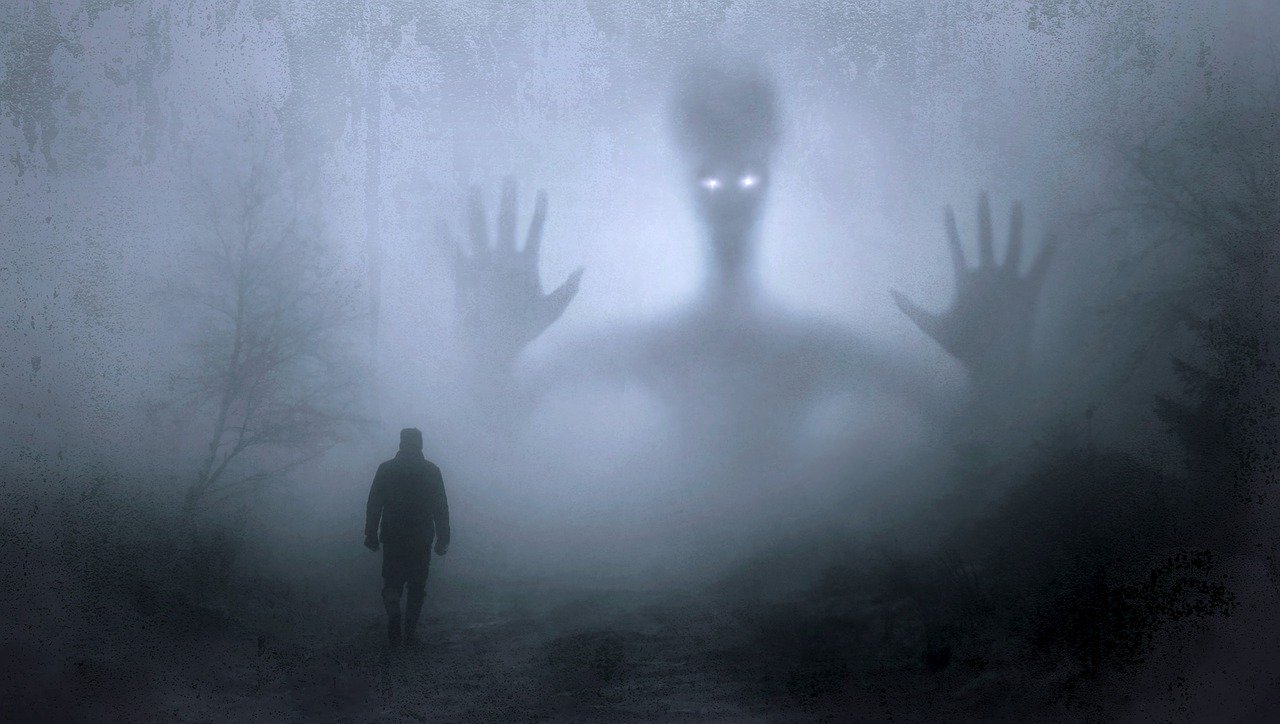 Horror is not a simple film genre. In terms of entertainment, they often deliver value if you want to see the movie type to be scared, but the really big works always offer something more.

Many dismiss horror films categorically as not worthy of watching, others are too scared to watch it, for some, total indifference arises. But when a horror movie has other elements such as excellent directing, a heavy story, well-written script or fine actor efforts, the genre doesn’t feel so hollow.

The genre exploded in the late 90’s and early 00’s with films such as Scream and The Ring. Follow-ups were made and made on running tapes. But as many times before, in our opinion, you have to look further back in time to find the very greatest works when film was a film in real life, without digitized special effects and shortcuts. Compiling the list was relatively easy in the end. Most people you recognize, maybe everyone. They are presented without mutual arrangement.

Deep in space, the space ship Nostromo is on its way back to Earth with its load of twenty million tons of ore. The ship’s main computer receives what appears to be an emergency signal from a nearby planet, thus interrupting the journey home. The signal turns out to be from an alien spacecraft, which Dallas, along with his first officer Kane and navigator Lambert, goes to investigate. There they find a strange being.

We must follow the priest Damien Karras who is in a period of doubt as to his own Christian faith. He is approached by a famous actress who claims that her daughter is possessed by a demon. After carefully examining the girl, he decides to try on an exorcism with the help of an older and more experienced priest – Lankester Merrin.

Jack Torrance (Jack Nicholson), a sober alcoholic and unsuccessful writer, takes a job as a janitor at a remote hotel in the Rocky Mountains over the winter months while the hotel is closed. He hopes that the privacy offered by the hotel, when it snows annually, will give him the peace he needs to be able to write his projected book. With him, he takes his wife Wendy and six-year-old son Danny. The hotel is ruining dark secrets.

It is the 1980s and the small town of Derry in Maine is paralyzed with terror when several of the city’s children were found brutally murdered and mutilated. Seven eleven-year-olds who are all a bit outside together form “The losers club” and defy the danger. They begin to understand that the killer is not flesh and blood but a monster that can turn into what you are most afraid of.

The Perron family moves into a house on Rhode Island and unexplained things begin to happen. The couple Ed and Lorraine Warren, who are investigating paranormal events, are called in to help them.

A young woman is fleeing in temporary confusion from Phoenix in her car after stealing $ 40,000 that her employer instructed her to deposit at the bank. During the night she goes into a solitary motel. The young proprietor, Norman Bates, starts talking to her confidentially. He lives with his old mother, whom he loves above all else, even though she is difficult to live with. Before Marion falls asleep, she showers. Suddenly, the old woman rushes in and kills her with several stab wounds and disappears as quickly as she has come.

A group of American scientists in Antarctica are investigating the devastation after the Norwegian base they were neighbors with has been destroyed and the apparently crazy Norwegians have taken their own lives. It soon becomes apparent that the Norwegian scientists have been attacked by a “thing”, a creature that, like a virus, takes over everything it comes into contact with and turns it into part of itself.