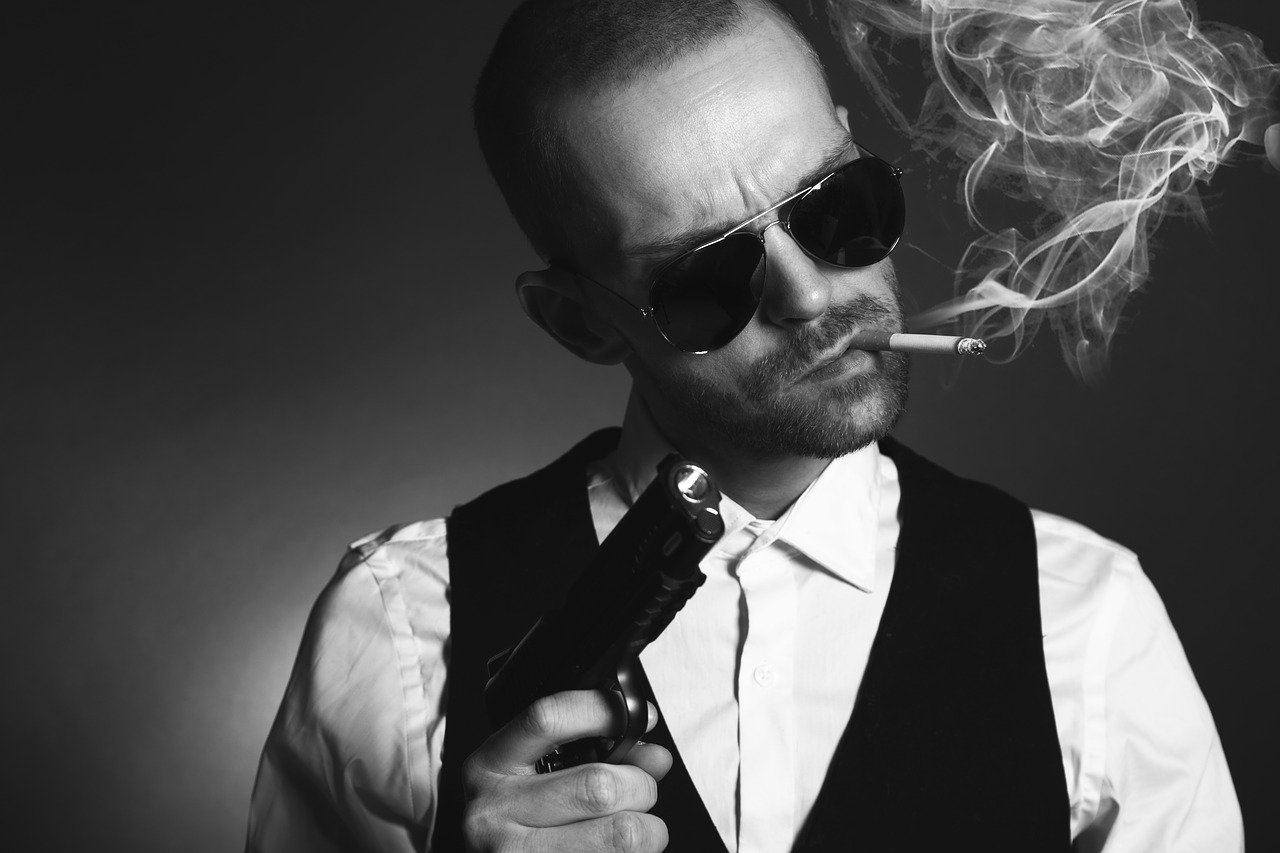 8 gangster movies you must watch

Although one should not romanticize violence, there seems to be a lot of tickling in the gangster culture. Several of history’s greatest and critically acclaimed films are precisely in that genre. We have chosen to collect eight of our favorites when it comes to gangster films, both new and slightly older.

A roller coaster that most people may have seen once or twice, it’s a movie you can watch as many times as you like. For those of you who haven’t seen it yet, the movie is about Mafia leader Vito Corleone (Marlon Brando) and his sons who keep New York’s lower world in an iron grip with its merciless methods. You should, of course, see Godfather II and Godfather III as well.

Irish gangster James ‘Whitey’ Bulger is persuaded by FBI agent John Connolly to cooperate with the FBI to get the Italian mafia to fall. An unholy alliance that led Whitey to become one of the most powerful gangsters in Boston.

American Gangster is based on the true story of Frank Lucas and his life as a gangster in the 70’s Harlem, New York. We’ll see how police veteran Richie Roberts tries to put an end to Frank’s heroin empire, while Frank Lucas uses all his tricks to stay away from justice.

The Departed takes place in southern Boston, where Costigan (Leonardo DiCaprio) and Sullivan (Matt Damon) play two graduated police officers, completely unaware of each other’s existence. One is part of the police special unit and infiltrates the town’s Irish gangster business, while the other infiltrates the police operations on behalf of the Irish. A mole + an undercover police = voltage. They both quickly realize that there is a leak and there will be a fight with the clock as to who reveals who first.

Al Capone ruled Chicago with an iron fist. No one could reach him and his dusk business and no one could stop him. That was the case before Elliot Ness and some select and inescapable men decided to get him on the case.

A Prophet is a French critic’s success from 2009. The film is about the young man Malik who is sentenced to six years in prison. He quickly becomes friends with the Corsicans – a group that controls the prison with an iron fist. He starts slowly but surely to rise in rankings and then builds up a mafia empire from the inside.

Six criminals with pseudonyms, and strangers to each other, are hired to carry out a robbery. The Heist is an ambush by the police and the gang is forced to push their way out. Classic movie by Quentin Tarantino that no one should miss.