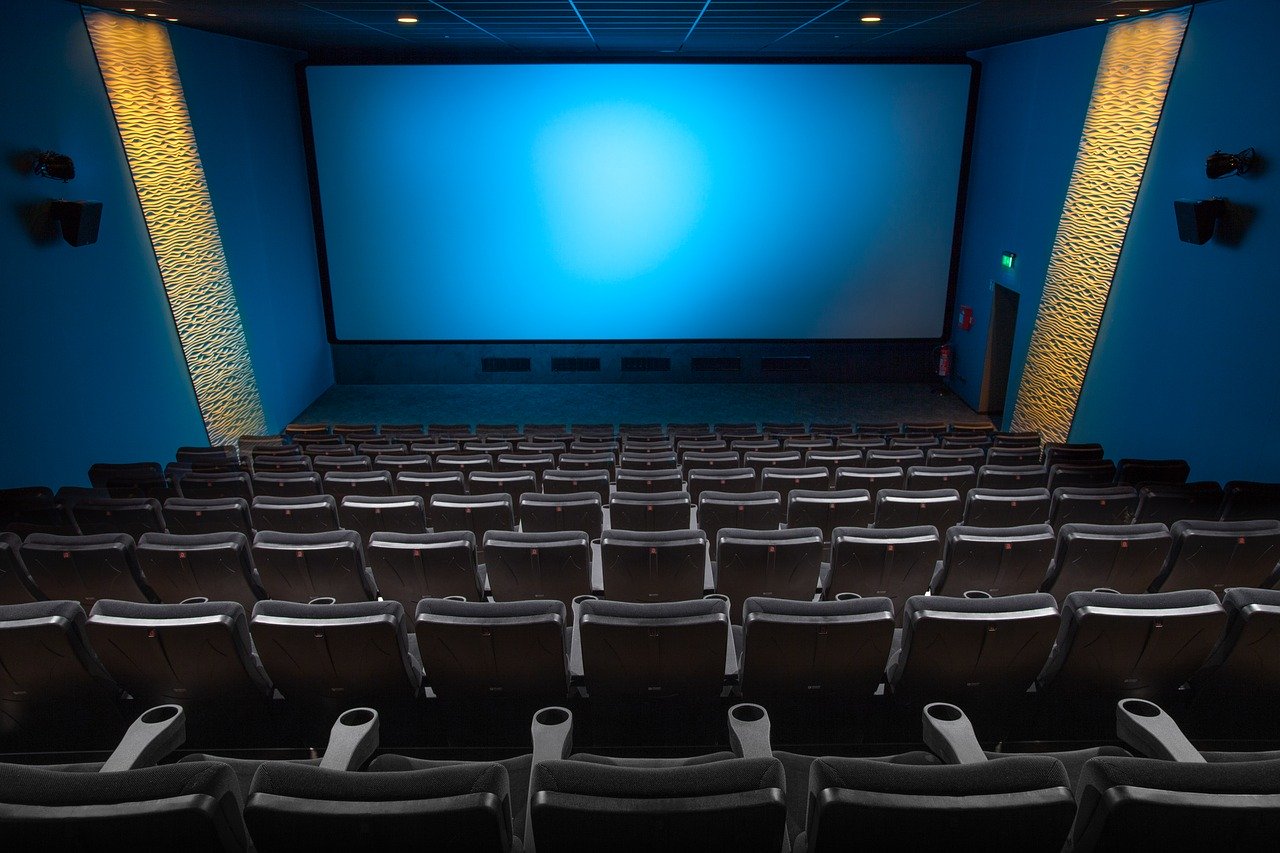 Are you looking for some great modern movies to watch? In this post, we list 8 great movies released in 2019.

The Kim family lives in a narrow basement apartment in South Korea. Through lies, false credentials and invented personal contacts, they manage to integrate themselves into a wealthy family and a power struggle soon begins to take place in the home. This South Korean film manages to mix horror, thriller, and comedy but is just as much a story of class differences and the lack of empathy in society.

Portrait of a lady on fire

It is 18th century France when the artist Marianne (played by Noémie Merlant) goes to an island to paint a portrait of Héloïse (played by Adèle Haenel). Héloïse is to be married and her future husband wants to see a picture of her first. While the portrait is being painted, the two women are getting closer and closer.

If Jordan Peele made the best horror movie (Get Out) in 2017, Us is a big favorite. Adelaide Wilson (played by Lupita Nyong’o) is plagued by unpleasant memories and after a day at the beach she is met by four silhouettes holding each other’s hands on the driveway to her summer home.

Emotional games, passionate quarrels and separation anxiety. Marriage Story is definitely one of the absolute best movies of the year. Nicole and Charlie, played by Scarlett Johansson and Adam Driver, are going through a divorce with everything it entails. As a bonus, we see Laura Dern in the role of a divorce lawyer and it can be nothing but a success.

Okay, so this is Midsummer seen through American eyes? The film is about a bunch of friends from the US who go to a village in Sweden for “traditional” midsummer celebrations. You can’t imagine what happens next! This horror movie is both unpredictable and terrible in every way. So in a good way.

It is with terrified delight that we see Joaquin Phoenix in the role of Joker in this, slightly more nuanced, movie about the Batman villain. After a failed career as a stand-up comedian, Joker, or Arthur Fleck as he is actually called, seeks the criminal world. It turns out that his mental health problems and the press from the outside world, where it feels like everyone thinks he’s a freak, leads to him taking the alter ego Joker.

And then we danced

In a dance studio in Georgia, the two young dancers Merab and Irakli, played by Levan Gelbakhiani and Bachi Valishvili, fall in love with each other. And then we danced depict passionate love, but also what it is like to be gay in a homophobic society.

Once Upon a Time in Hollywood

In Quentin Tarantino’s latest film, we get to follow actor Rick Dalton, (played by Leonardo DiCaprio) and his stuntman Cliff Booth (played by Brad Pitt). In parallel, the story and the Manson family and the true story of the events surrounding actress Sharon Tate’s death (played here by Margot Robbie) are played.