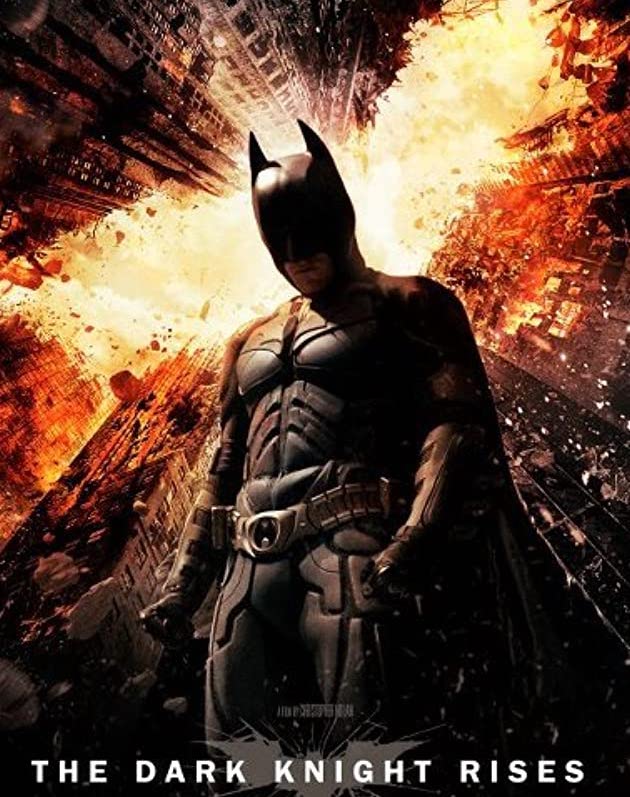 A movie with a budget of $ 250 million should be a good one, right? This is our review on Batman The Dark Knight Rises Review.

This is primarily the technology trick and visionary Christopher Nolan’s films. With self-confidence on top, he delivers in The Dark Knight Rises a movie that is almost three hours long. As usual, he rates 3D but offers a version in the superior and swanky Imax format.

Nolan skillfully uses tempo changes. He borrows some from Charles Dickens (in The Dark Knight Rises there are more orphans than Oliver Twist) and he borrows in a long party, when Batman is down for count, from Akira Kurosawa’s samurai film Yojimbo (1961).

First a high-octane action prologue when we understand that the terrorist Bane (Hardy), who has a strange face mask, is a full-blooded psychopath with greatness madness.

For 60 minutes when not much happens in action, Nolan spends time presenting and deepening the cast, some new, other familiar.

The Dark Knight ended with Batman being labeled a cold-blooded killer and no longer desirable in the city of Gotham. Eight years have passed. Bruce Wayne (Christian Bale) has put the superhero costume on the shelf. He is bottomless alone, unhappy, and so fragile that he has to go stick. His only contact with the outside world is the butler Alfred (always eminent Michael Caine). Police Chief of Police Gordon (Gary Oldman) in the lead has crushed organized crime.

But when Bane and his subordinates invade Gotham, ordinary police action is not enough. It is required that the dark knight comes to life, and it is required that he be assisted by the facade burglar (cat burglar is a much nicer term) Selina Kyle (Hathaway), aka Catwoman.

For a Batman movie, it’s very rare to see Batman in the picture. We never get a real grasp on the character Bane and what really drives him. In contrast, Anne Hathaway is mega cool as Catwoman. She does the role with gentle self-perception and always has a laconic humorous replica in stock. Really good, and charismatic, is also Joseph Gordon-Levitt as the young police officer Blake (orphan, of course).

Since in 2012 action movie technology road can’t get any further than Nolan does in The Dark Knight Rises, it’s something worth having in mind.