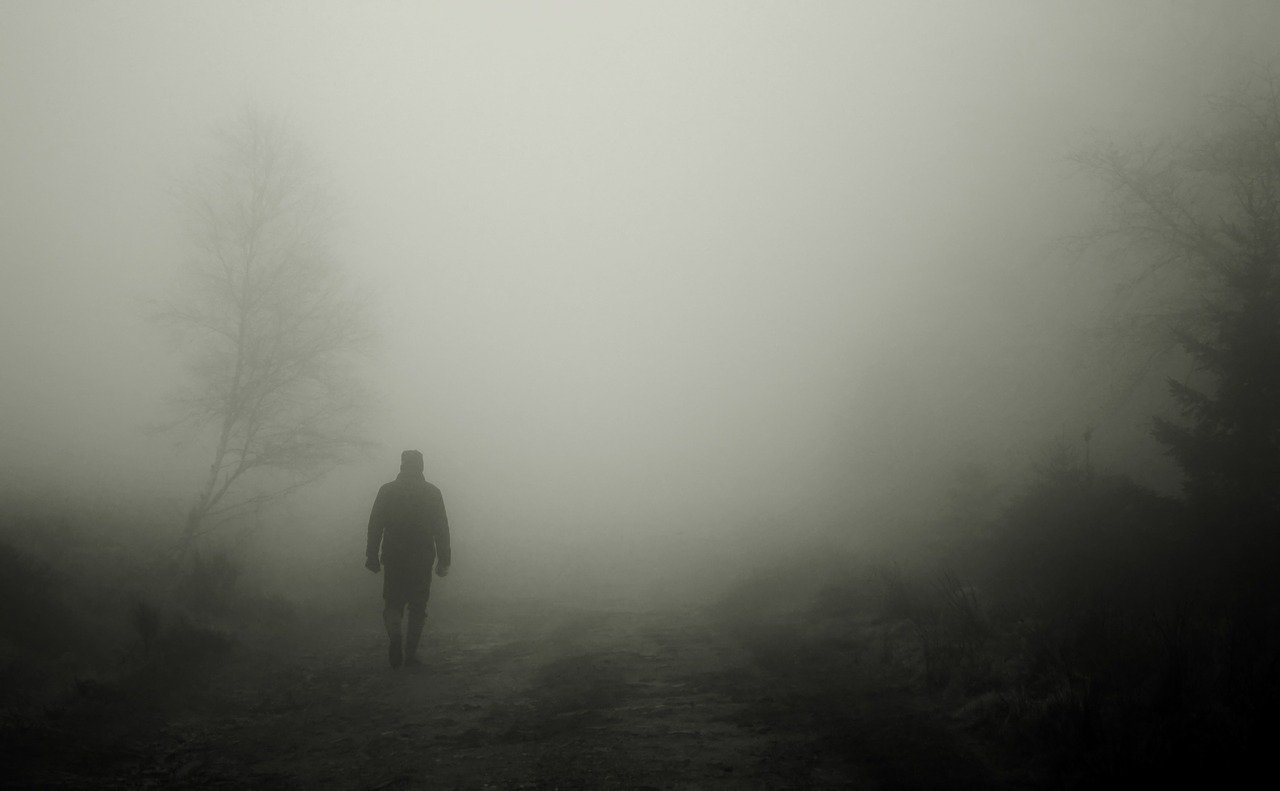 Horror movies aren’t for everyone. But for those of us who love them, there are some great titles out there, along with worse ones. Classic both old and new and somewhere in between!

If you are new to the genre and want to know where to start, take a quick course in horror by looking through the gallery. Learn more about 29 of the best horror movies of all time!

Alfred Hitchcock’s classic horror film is widely regarded as one of the biggest and most influential films in the genre.

Wes Craven’s movie was probably the most iconic horror movie of the 1980s. It was also Johnny Depp’s first role in a movie.

John Carpent’s wicked and scary movie has star Kurt Russell in it. It initially received very negative reviews but was eventually recognized as a classic.

An American Werewolf in London (1981)

John Landis directed this comedy horror film, which was both a commercial and critical success and is now considered a cult classic.

A very early, silent, expressionist film, ‘The Cabinet of Dr. Caligari’ is often regarded as the first horror film.

One of Alfred Hitchcock’s best-known films, based on Daphne Du Maurier’s book of the same name, and is very exciting.

The greatest of all monster movies, no “best” would be complete without including this classic horror movie.

This extremely dark psychological horror movie is all the more effective because of how much these two stars, Joan Crawford and Bette Davis, hated each other.

Invasion of the Body Snatchers (1956)

Based on a 1954 novel, this movie was made twice. It was selected for preservation in the National Film Registry.

Ridley Scott’s classic horror film was extremely successful both critically and in terms of cash success, and led to several sequels.

The first film from director Jordan Peele, which was nominated for several Oscar nominations, and was also a huge critic’s success and cash success.

Perhaps the most famous of all slasher movies, ‘Halloween’ is John Carpenter’s most famous movie. With instantly recognizable music.

This very effective horror is one of the most successful independent films of all time. The cost of making this movie was US $ 60,000 and it earned nearly US $ 250 million worldwide.

This movie by Steven Spielberg was the classic, archetypal box office success of its era. It earned over $ 470 million.

Christopher Lee played the most famous vampire in the world in several of the Hammer films.

This classic British horror film has stood the test of time and is still very much appreciated.

Brian DePalma’s terrifying story of high school brutality. It was one of the most iconic films of its decade

The first image of Dracula on screen was a silent expressionist movie, which contains some of the most iconic images from the early film.

This indie horror movie was a huge financial success and was very well received by critics.

Boris Karloff was a legendary horror actor who appeared in countless classic horror films, including “The Bride of Frankenstein.”

Wes Craven’s dark comic tribute to slasher films is full of internal jokes for this genre. It was a great cash success and revived the genre.

Dario Argento’s classic horror movie is brutal, lively, and scary. Don’t worry about the re-recording that happened in 2018, it was a failure when it comes to cash success.

This movie with many Oscars awards behind it is generally considered to be one of the greatest films ever made. It also had a huge success. This is one of the most recognized horror movie classics.

Dario Argento’s classic horror movie is brutal, lively, and scary. Don’t worry about the re-recording that happened in 2018, it was a failure when it comes to cash success.

Jeff Goldblum appears in David Cronenberg’s emotional and imaginative horror film, which was his biggest success to date.

Robert Mitchum plays in Charles Laughton’s classic film about a minister who becomes a serial killer. It was not well-received then but is now considered a very scary classic.

David Cronenberg’s bizarre masterpieces feature stars James Woods and Debbie Harry. It is generally considered to be one of the best horror films of its decade.