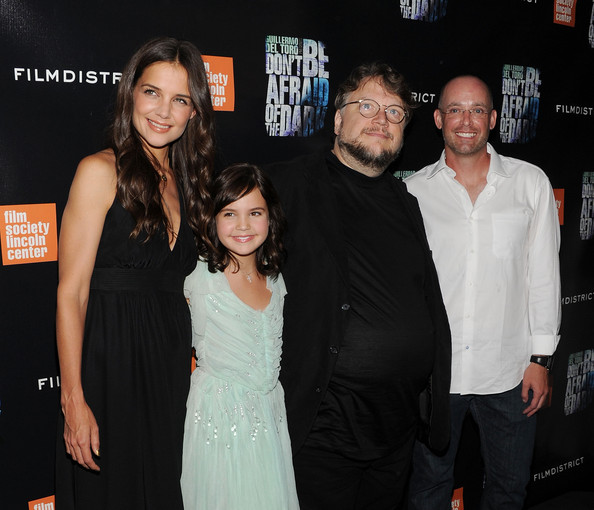 Don’t be afraid of the dark movie 2010 was initially planned to be released in 2011 but was postponed to 2011. This movie is a remake of the original movie from 1973 carrying the same title.

Guillermo Del Toro is the writer of the remake movie, and he has said that the original movie inspired him so much in his early years that it was an important reason why he became a director. The movie was written together with Matthew Robbins and directed by comic book artist Troy Nixey. Reportedly, the original movie freaked Guillermo out.

Guillermo said, “What I wanted was to make a great atmospheric horror film, one that depends on shadows and whispers and subtle movement in the dark.”