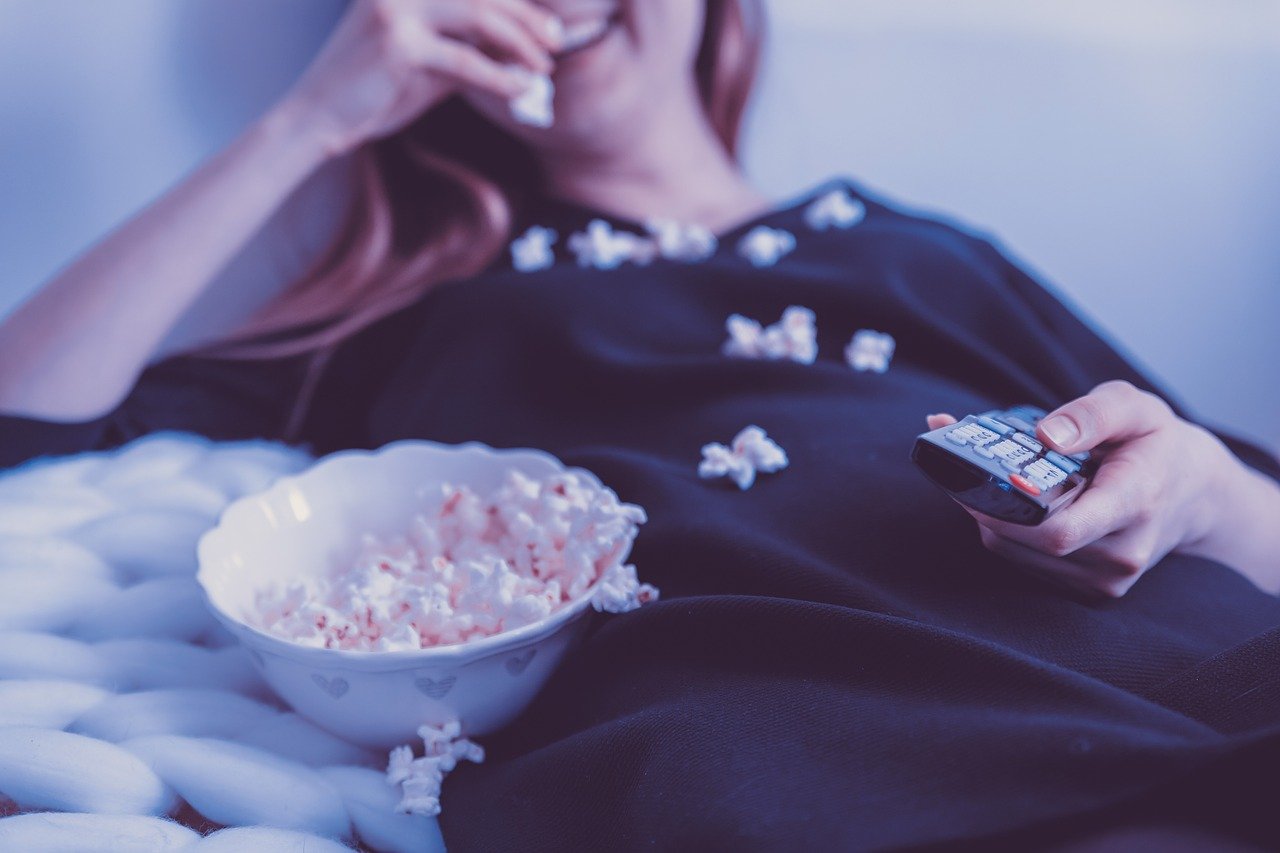 Who can you trust? Guilty or innocent? Truth or lie? A really good thriller makes you question what you see. The camera can only show so much and you may not know more than the main character knows.

Here are 10 tips for exciting movies that are sure to boost your heart rate. And remember to look all the way to the end.

Get Out is a really good movie tip. Chris (Daniel Kaluuya), a black photographer, is going to meet his white girlfriend Rose’s (Allison Williams) family out in the country for the first time and is worried about how he will be treated. His fears are true when the family makes a lot of insensitive statements and especially when their dark-skinned servants behave strangely. Later in the evening Chris can’t sleep and goes out to smoke. That’s when the nightmare begins. Or is it a dream?

FBI agent Clarice Sterling (Jodie Foster) is assigned to speak to the convicted serial killer and psychiatrist Hannibal Lecter (Anthony Hopkins) who is incarcerated on a heavily guarded legal case. Police need his expertise on a series of murders committed by a man known as the “Buffalo Bill” (Ted Levine). While Clarice tries to get Lecter to help with the investigation, he crawls deeper into her skins.

Based on the book of the same name, the film became a critically acclaimed hit when it came out. It is directed by Jonathan Demme and usually ends up high on lists of the world’s best thrillers.

Alfred Hitchcock was, as we all know, the undefeated master of tension and horror. Basically all his classics had been placed on this list. In the Window to the courtyard, photographer Jeff (James Stewart) has broken his leg in an accident and is adapted to a wheelchair in his apartment. He tries to entertain himself by looking after his neighbors and his girlfriend Lisa (Grace Kelly) greets him at regular intervals. One night they hear a scream from a neighboring apartment and from the same moment the man who lives there with his wife begins to behave strangely. Jeff begins to suspect that his neighbor has murdered his wife, but he is not entirely sure.

One of the things that makes this movie so brilliant is that Jeff is stationary. He can’t move outside his apartment and neither can we, who are forced to watch the entire movie through his eyes.

After five years of marriage, Nick’s (Ben Affleck) wife Amy (Rosamund Pike) suddenly disappears on their anniversary. Since Amy was a bit of a celebrity, a medial carousel is started and many are involved in the search. But the police find evidence of crimes that have been tried to clear away in the homes of the real spouses and the spotlight is now directed at Nick, who must plead his innocence.

David Fincher is not a beginner in psychological thrillers and in Gone Girl he really gets to show what he goes for. And it’s also Pike’s perhaps best actor performance to date.

Paul (James Caan) is a writer who is driving home on his way to New York when he ends up in a blizzard. He is involved in an accident but is rescued by the nurse Annie (Kathy Bates), who takes care of him in his solitary cabin. Paul has broken his legs and cannot walk, but fortunately, his rescuer is a big fan of his popular series of love novels. When Paul tells him that he is in the process of a brand new book and lets Annie read the manuscript, she becomes enraged at the content. And it slowly begins to dawn on him that he is completely in the power of his admirer.

Based on the best-selling book by horror master Stephen King, the film could be nothing but a success. It was directed by Rob Reiner and was Kathy Bate’s big breakthrough for which she was awarded an Oscar. If you like Stephen King’s work you should delve a little extra and read Rolling Stone’s interview with the author.

Haley (Ellen Page) is fourteen and meets the photographer Jeff (Patrick Wilson) more than twice as old through a chat. They first meet in a cafe but soon they head home to Jeff’s home. Haley mixes drinks, but after Jeff tastes his, he turns spicy and eventually loses consciousness. When he wakes up he is strapped in a chair.

Directed by David Slate, Hard Candy had a $ 1 million budget that it earned over 8 times, despite having very few impressions. Wilson makes a fantastic performance, but it’s the sixteen-year-old Ellen Page who really shines in this thriller that can most be likened to a chamber game.

Nina (Natalie Portman) dances ballet and is willing to do almost anything to get the lead role in Lake Swansea, a double role with an innocent and a sensual side. She manages to shape the white swan but fails with her interpretation of the black swan and gets a “no” at her audition. She asks for another try and to her surprise she finally gets the lead role. But the director wants her to look at a new ballerina that has started in their group, a ballerina that has the qualities that Nina herself does not possess.

Darren Aronofsky creates a nightmare-like movie where reality and fantasy are mixed together and you get to see a set of Swan Lake that is unlike any other.

Sam (Humphrey Bogart) and Miles (Jerome Cowan) are private detectives. One day, they are visited by Ruth (Mary Astor) who is looking for her missing sister. The sister had been with a man named Floyd Thursby and Sam undertook the task of finding her. But that night, he gets a phone call from the police that Miles has been murdered. Sam tries to get hold of Ruth but she has checked out of her hotel and soon Thurby is also found dead.

The Knight of the Malta from Malta is a classic film noir by John Huston who has rightly inscribed himself in the history books with one of Bogart’s most iconic role interpretations.