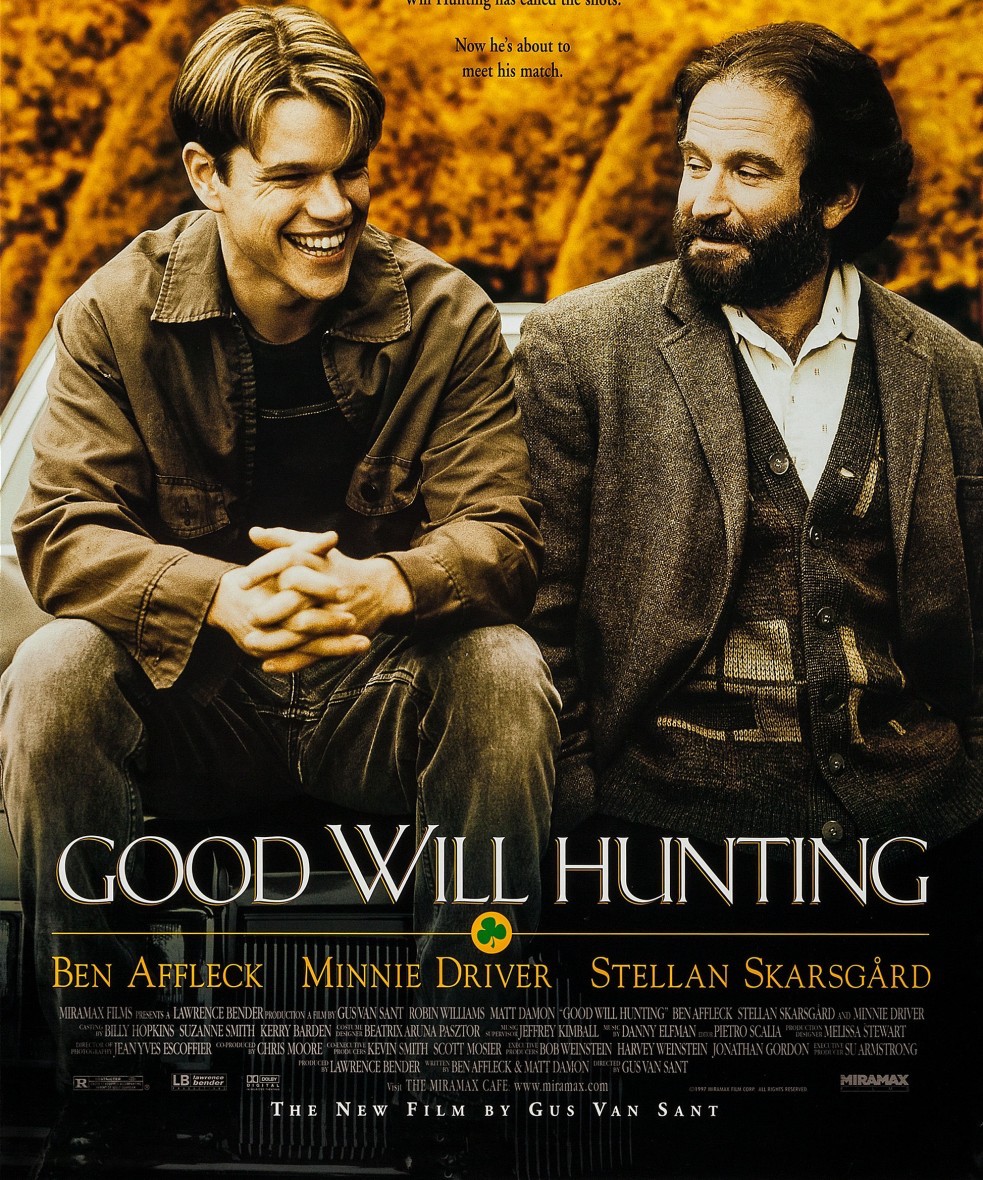 Not many actors have received as much crap for their overplayed, patriotic roles as Ben Affleck. A sweet hate object, a little like Uwe Boll.

Almost everyone says he hates him, but he makes movies one by one and usually also with big stars. Ben Affleck’s downward career really started with the Phantoms, a year after he brought home an Oscar for best screenplay with buddy Matt Damon. Both guys have done their fair share of successful films, but Affleck has been beaten significantly more than Damon. Yet he manages to be one of the most sought-after male stars in the United States and rises after every knock.

And the fact is that almost all his films have made a lucrative profit and, after all, the most reviled are the milestones in the film’s history whether you want to admit it or not. Armageddon is, in the end, entertaining as just that and Pearl Harbor is a visual mastodontic without its like.

The fact that Affleck does not get the kick out of Hollywood is because his efforts in questionable films such as Gigli, Reindeer Games, and Jersey Girl are balanced by his being a professional in the film industry, well-liked and talented even as a director. It’s just to realize.

Matt Damon has fewer bottom notes and is basically a person who could be Will Hunting, the misunderstood genius with personal authority issues. He rubs shoulders with superstars and holds in his hands an imaginative franchise like Jason Bourne.

Oscar for screenplay, but he could well have gotten one for the actor job in Good Will Hunting or any other movie where he excelled very well. Type Departed. Well, whatever it may be, Damon, like Affleck, is a pro and a force of nature when he adds the mane. And under the light wings of director Gus Van Sant, Good Will Hunting became one of the best drama films of the last 40 years. And listen and be amazed, it still measures up. Not because of Van Sant, but rather because of the film’s good acting and a story that touches.

Why? One could argue that the film is quite ordinary in an arrangement, touching and a little \ “feelgood \” hovers all over it. A perfect recipe when you want to dazzle the spectators with intellect and heartbeat at the same time. Today, you would probably call the movie sleazy mainstream if it had its premiere now. Anyway, the movie is still damn good.

Gus Van Sant paints a serious painting with light fingers. He lets the realism and the actors’ charisma do the job. The story of the math snake from the working class is played with such ease that one can identify and believe in the story without getting ankylosing leg. The film is still relevant today but today has many down or less identical EQ / IQ films competing for space.

Gus Van Sant has earned acclaimed fame throughout his career, but really Good Will Hunting is not one of his best works. All he does is hold the strands loose in his hands and let the actors do the job based on a successful script. Matt Damon is so good in his role as Will Hunting that he easily matches Stellan Skarsgård’s charisma and Robin Williams human mentor, one of his best roles and not entirely wrong that he got the movie second Oscar for Best Male Bi-role. Everyone involved has since visited the bottom of the dirty oil barrels, but equally well everyone has traveled and with Good Will Hunting in the rearview mirror no one has to be ashamed of their career choices.

He, like his polar bear, is rich and has an Oscar. He has a job every day and he has shown that he is one that should be taken seriously. Damon is even better and, as a movie couple, they have shown even later that they are like smiles and long straws.

Well, Good Will Hunting was a nice reminder that quality lasts when it is well written and well-acted. If I am now going to forcefully find something negative in this otherwise so nice movie, it might be Minnie Driver as Will Hunting’s love interest. Somewhat annoying, not completely in sync with the rest of the movie.

The movie is indeed a little silly and contains some completely unnecessary clichés. Incidentally, the film is still an attraction.

Sound and picture are of a member quality, on the lower limit of approved addition, so no extravagances here. The music in the movie is suitable but hardly more than that. You don’t take your socks off, so to speak.

We dare to recommend Good Will Hunting to almost everyone.