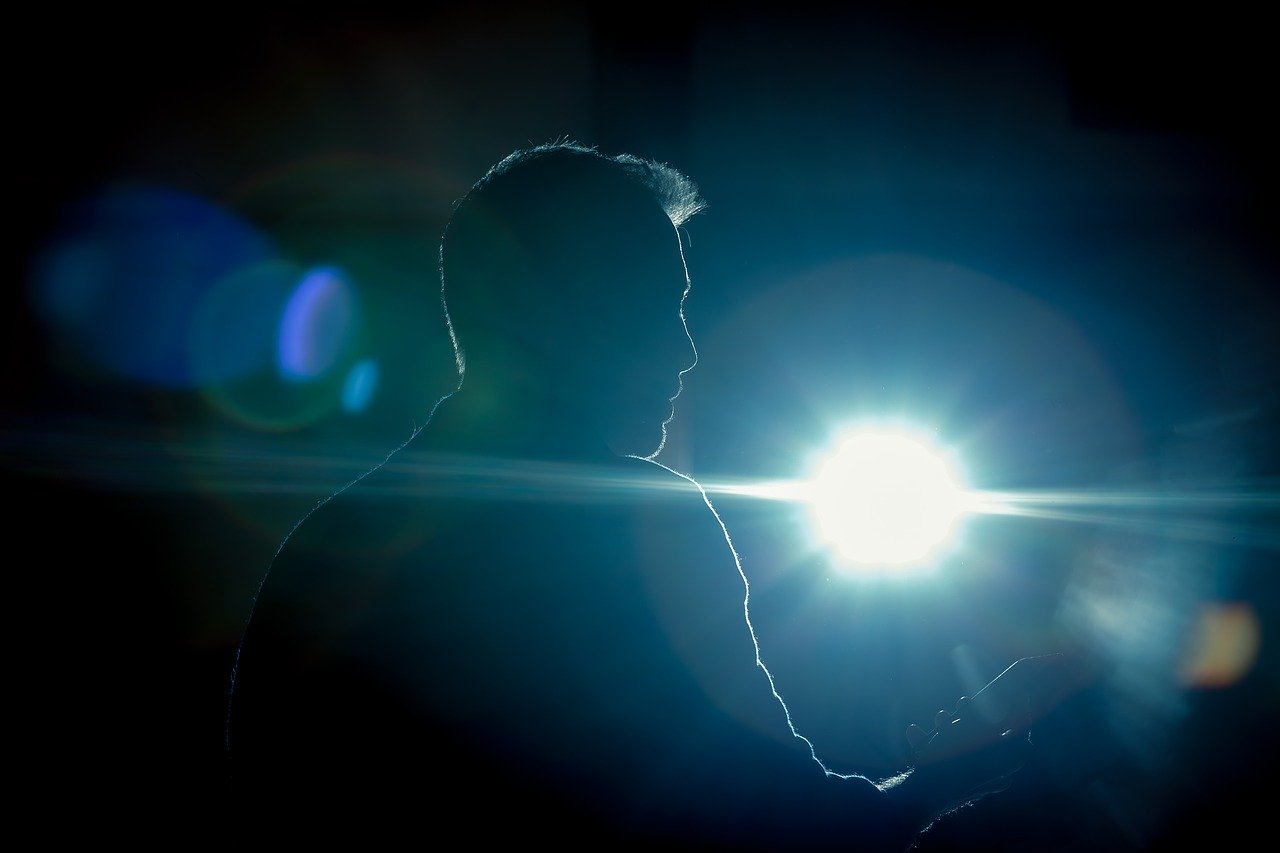 Do you want to be a movie actor? Do you wonder what you need to do and what it takes to become an actor?

In this post, you will find our best tips for film, auditions, and actor training. Ultimately, the most important thing to become a successful actor is hard work, which leads to becoming a better actor.

Movie actors are not just in feature films, although that may be the first thing we think of. Apart from theater actors, movie actors are featured in music videos and commercials, and much more. They may even be voice actors.

The competition to become a good actor is extremely tough.

There are many who want to become actors, and in order to make it big, it is not only about being good at acting but also having the right contacts, doing the right things, and having a bit of “luck”. We write luck in quotation marks as you need to create your own luck. One of the most important aspects of this is building a large network.

It is hard work and it is important that you have clear goals in front of you about what you want to do. Then you divide it into small sub-goals that you strive to finally get your dream job as an actor.

When working to become an actor, you can be sure that along the way, you will be rejected, get disappointed, and be denied many jobs. But it is those that have continued to push and work hard that have ultimately succeeded and become some of the most famous actors in the world.

Although actor training and practical experience are good starting points, it is rarely enough. One of the probably most important things to think about is trying to get to know more people who work with film. It doesn’t matter that much if there are friends who also make films or producers at major production companies.

It may make sense to try to make friends with the producer or director. But the one you should befriend is the one who knows the most people. The one who keeps in touch with all people so that the cooperation flows on. Try to see who everyone in the film team turns to when problems arise. Chances are that that person is the key person you should give your phone number to.

The point is that the more people you know, the more likely it is that your phone will ring when they need an actor. It is much easier to call and ask someone you already know than to start over again with a complete stranger.

Therefore, you should get practical experience very early. If you plug in any actor training you can play at leisure. If you do not know where you can get hold of someone, or if you have just got interested in film acting, you can keep track of what is happening online.

On the web, you can relatively easily get an overview of what movie jobs are available but also what wishes are placed on the actors. There are many different skills or expertise that may be needed, and by acquiring these skills, you make yourself more valuable.

A mentor can also be good to have. It is a person who already works as an actor in the film industry and who you can ask for tips and advice. How to find a mentor? Just like you find other people. You have to start talking to people. Of course, this is easier said than done, but you have to start somewhere and a small step is better than no step at all.

It is always good to have played amateur theater, as well as to have a burning interest in culture and storytelling. If you have entered a program in high school that is focused on culture, acting, music, etc, you have probably already got a little used to acting. But you can also gain experience through various student associations or folk high schools. You don’t have to go to college to become an actor.

Remember that movie actors play a role. To understand and play roles you have to understand human behavior. Therefore, it may be good to supplement your knowledge by studying how people walk, speak, and move. You can also take a course in psychology, for example, to find out how people actually think and why they do what they do. In short, all life experiences can make you a better actor.

It doesn’t really matter how good an actor you are if nobody sees you. Therefore, you should attend many auditions, large and small, and gain experience, but also put your name out there.

You can see yourself as a product to be sold in a market where you are competing for attention. You have to think about how to present yourself, what is so special about you, and why you should be part of the film in question. Simply find your own niche and invest hard on it.

This may sound cynical, but if you have any unique disability, birthmark, excessive obesity, or anything else that stands out from the average person then you probably have an advantage. Partly you will be easier to remember and partly it may be easier to build roles that are based on you, rather than having to adapt yourself to everyday roles. Thus, it can often be an advantage to be unique in some way than to try to be like everyone else.

Of course, it is valuable if you have played in theater before, but it is also very different from the world of film. At the theater most things are played in long sequences, you have to learn long sequences of dialogue at the outside, and the means of expression are often exaggerated to be seen even by those at the back of the theater. They say that the terms are “theatrical”, that is, exaggerated.

On film, it works differently. The scenes are cut into smaller pieces and recorded in a different order from the script. It is not uncommon for the end or middle of the movie to be recorded first and that you may say some lines and then wait for the camera to adjust for the next shot, over and over again until the movie is finished recording.

You should, of course, learn how the director in a film production works, but you should not forget to also gain experience of how the rest of the film team works. How does the photographer work? Where does the scenographer want you to stand? Recording some short films yourself (behind the camera) can be an important experience that you can benefit from later. Then you will be easier to work with as an actor because you already know what the rest of the team expects from you.

Television recordings generally do not differ much from movie recordings except for TV recordings that are recorded and broadcast live. It can also be valuable to be part of a movie but in the background. You rarely get to talk to the director or producer, at least not in a major production, but you see and learn what happens, which is extremely valuable.

When it comes to movie recordings, the wait is generally quite long. You have to wait a lot between the shoots, but during this time, you can take the opportunity to memorize lines, practice, and talk to other people in the film team.

Get inspired by your favorite actors

Do you have a movie actor that you like extra? Take a scene from your favorite movie and mimic it. Down to the smallest detail. Do it in front of the mirror or record yourself on video and then analyze everything so you see what you need to practice for your imitation to be as good as it can. Then you also get used to being filmed, which can otherwise be daunting if you have a camera close to your face for the first time.

If you do the imitation really well, you can also use it for your showreel, a video that you can use to promote yourself.

If you want to become an actor, turn on the camera and the actor. Get the experience now. A little experience is better than no experience. Acquire expertise and experience, as ultimately, this will make you more valuable.

Test what it is like to stand behind the camera. Then you gain a greater understanding of how the film team wants you to work with them. Get to know many people who work with film. This applies to both amateurs and professionals.