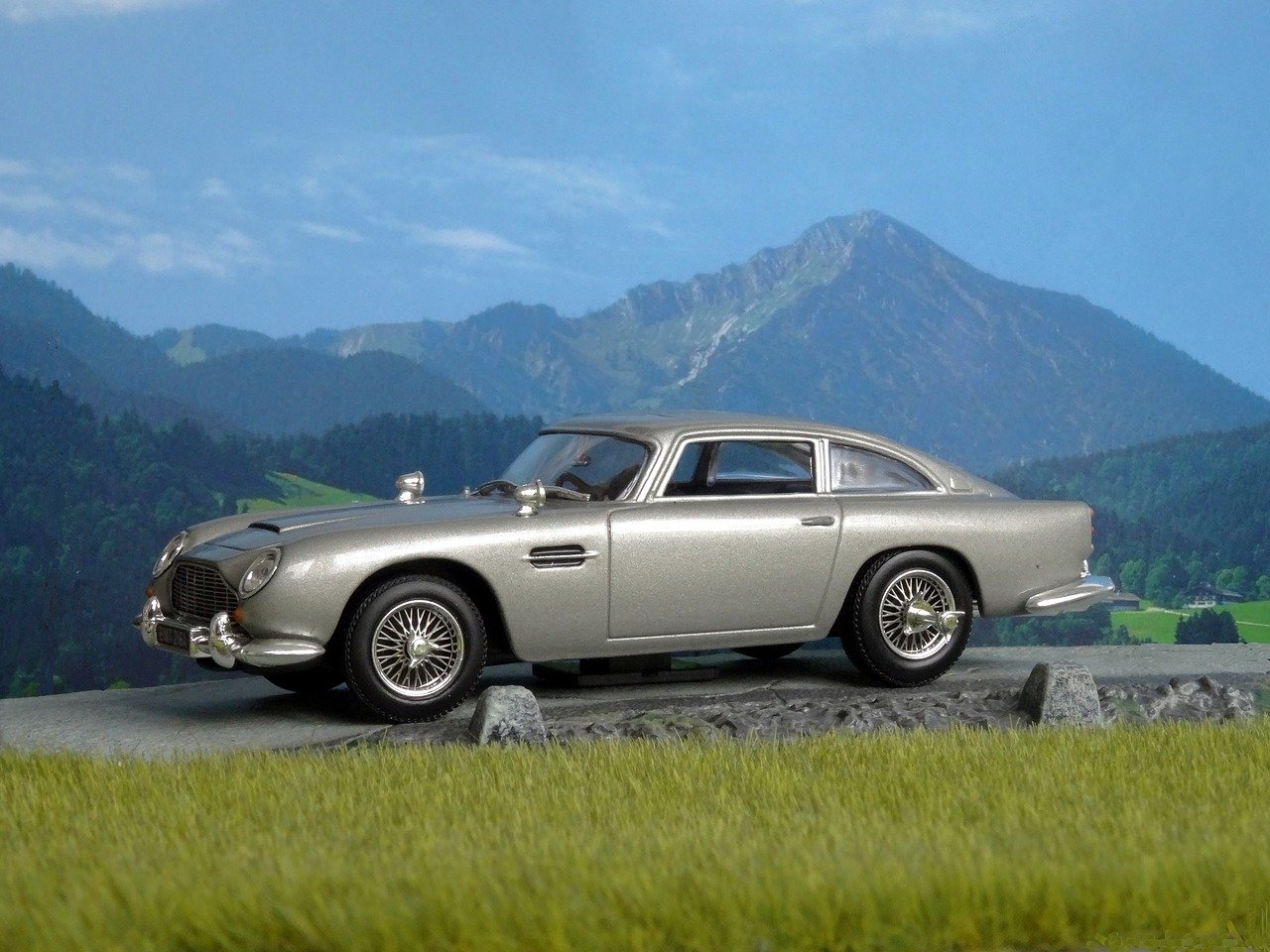 Die another day can be said to be the 20th or 22nd movie about James Bond, depending on how you count.

In 1967 came the Comedy Casino Royale where James Bond is featured and in 1983 Sean Connery made the movie Never say never again, but it also usually is not considered a “real” Bond movie. It all has to do with the fact that only films produced by the Broccoli family are usually included in the official list of Bond films.