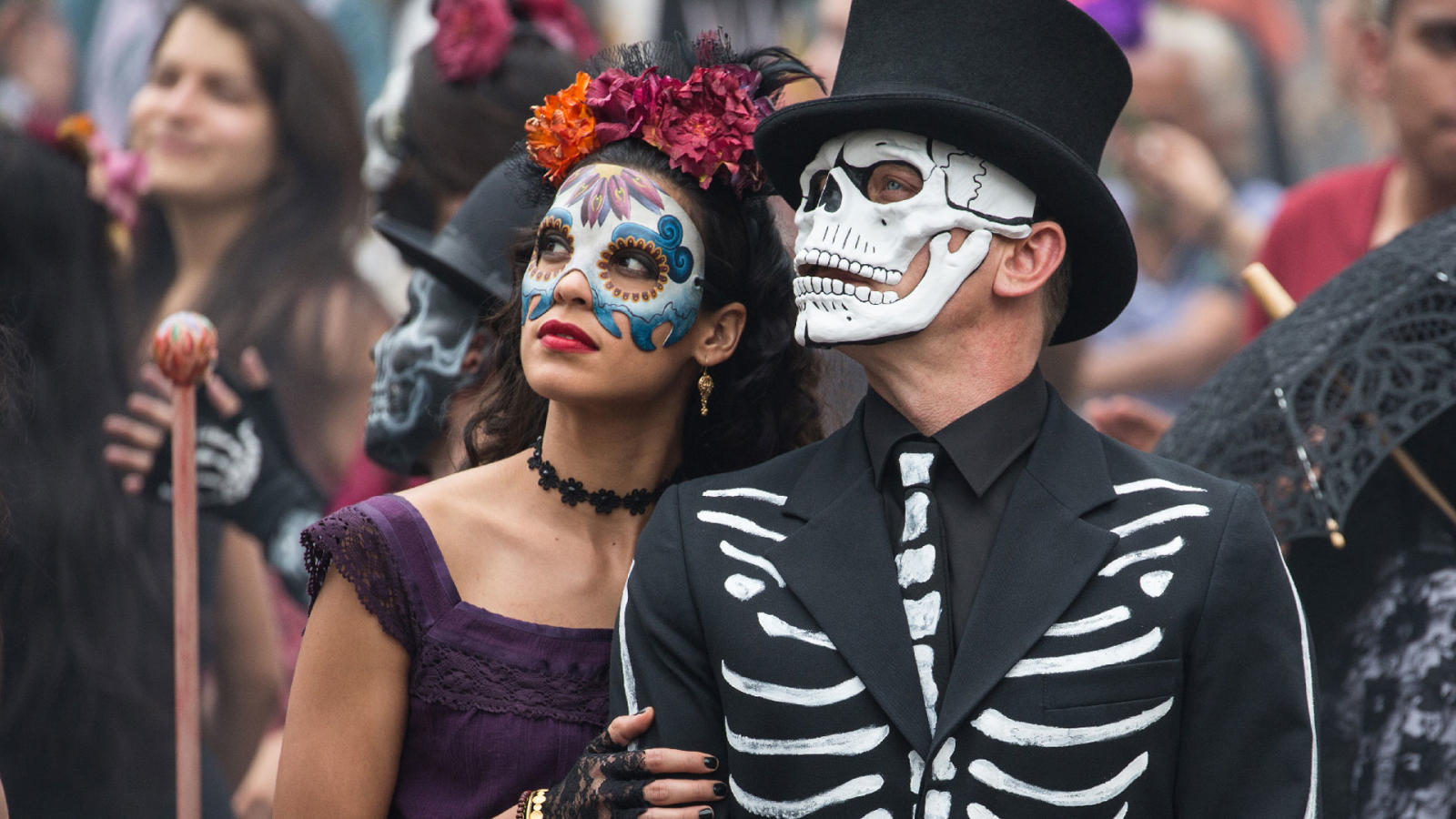 This time, James Bond (Daniel Craig) has put the huge criminal network SPECTER on track. An organization that controls, among other things, trafficking and large parts of world politics. SPECTRE’s new vision is to have full control over the world’s intelligence services, a vision they have already begun to realize.

Bond soon realizes that it is only a matter of time before the homeland security service becomes part of SPECTRE’s puzzle. Now it is important to act fast!

The opening scenes, which take place at a Mexican carnival during the el Dia de Los Muertos festival, are dazzlingly beautiful. One long sampling replaces the other and a couple of nice hints to the introduction sequence in Live and Let Die (1973) are included. Already here it is also made clear that Specter will become more of a classic Bond movie with a lot of flirtatious, elegance and a plethora of dry one-liners that can only fly with the right kind of charm, a charm Craig works hard to get but unfortunately does not possess.

Spectre’s visual aspects are also the strength of the film. Even the tedious Bond song becomes bearable thanks to the delicious wine list. It seems that the film’s producers have been well aware of the film’s lack of content and asked Mendes to dilute the film with action, action and more action. The eternity-long action scenes are neat, can become boring.

There has been much talk about Christoph Waltz being used as the evil brain behind SPECTRE. Sadly, it does not offer any major surprises, but Waltz starts hard from the character template he worked out during his collaborations with Quentin Tarantino.

Of course, it is fun, but at the same time, it feels mechanistic and not at all as fresh as Javier Bardem’s villain did in Skyfall.
Although Spectre is too long for its own best and logical shortcuts are taken, again and again, there are some gold nuggets here. Léa Seydeux makes one of the best Bond brides in the film series, Madeleine Swann. She is seductive, tough and independent and she also manages to keep Bond in short leash. She is the film’s great stock, but what is also good is Mende’s playful use of the other Bond films from the Craig era and actually creates a man of Bond. Léa Seydeux, she make the film’s only interesting character, even though she doesn’t have much to work with.