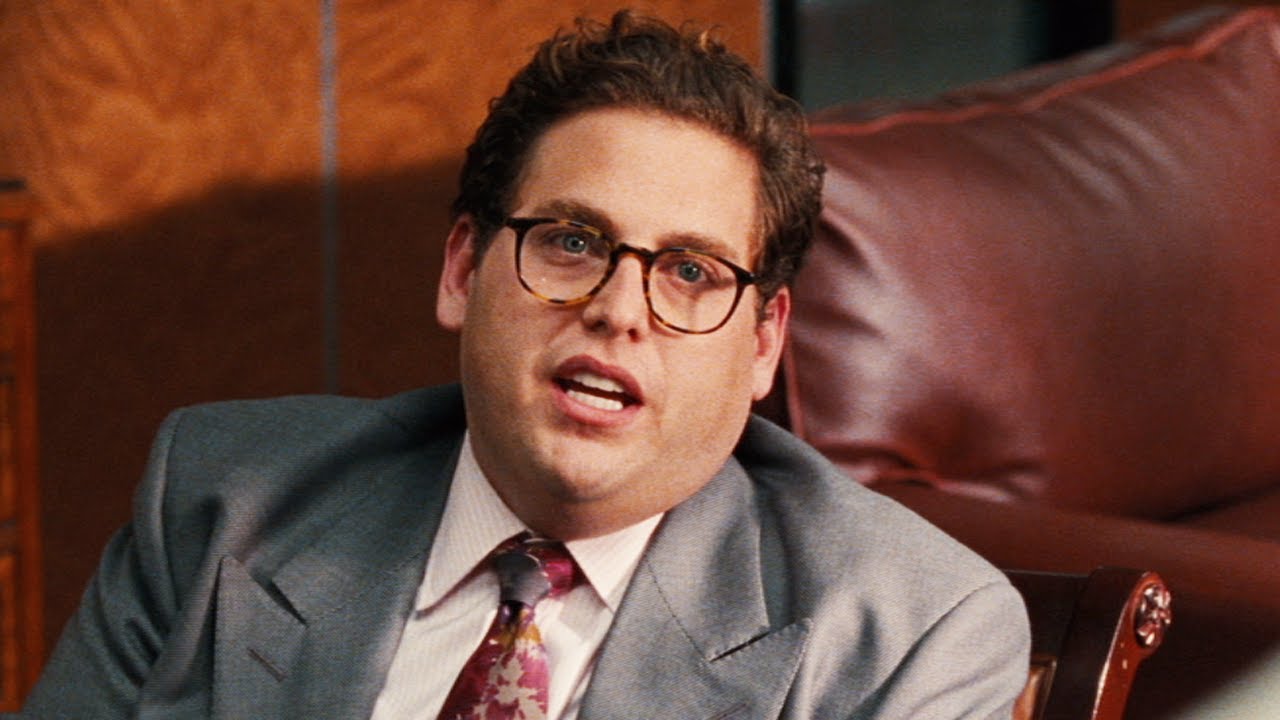 According to a study, the American actor Jonah Hill is the actor who swears the most on the white screen.

The film character who uttered the most profanity is Jordan Belfort in “The wolf of wall street” – played by Leonardo DiCaprio.