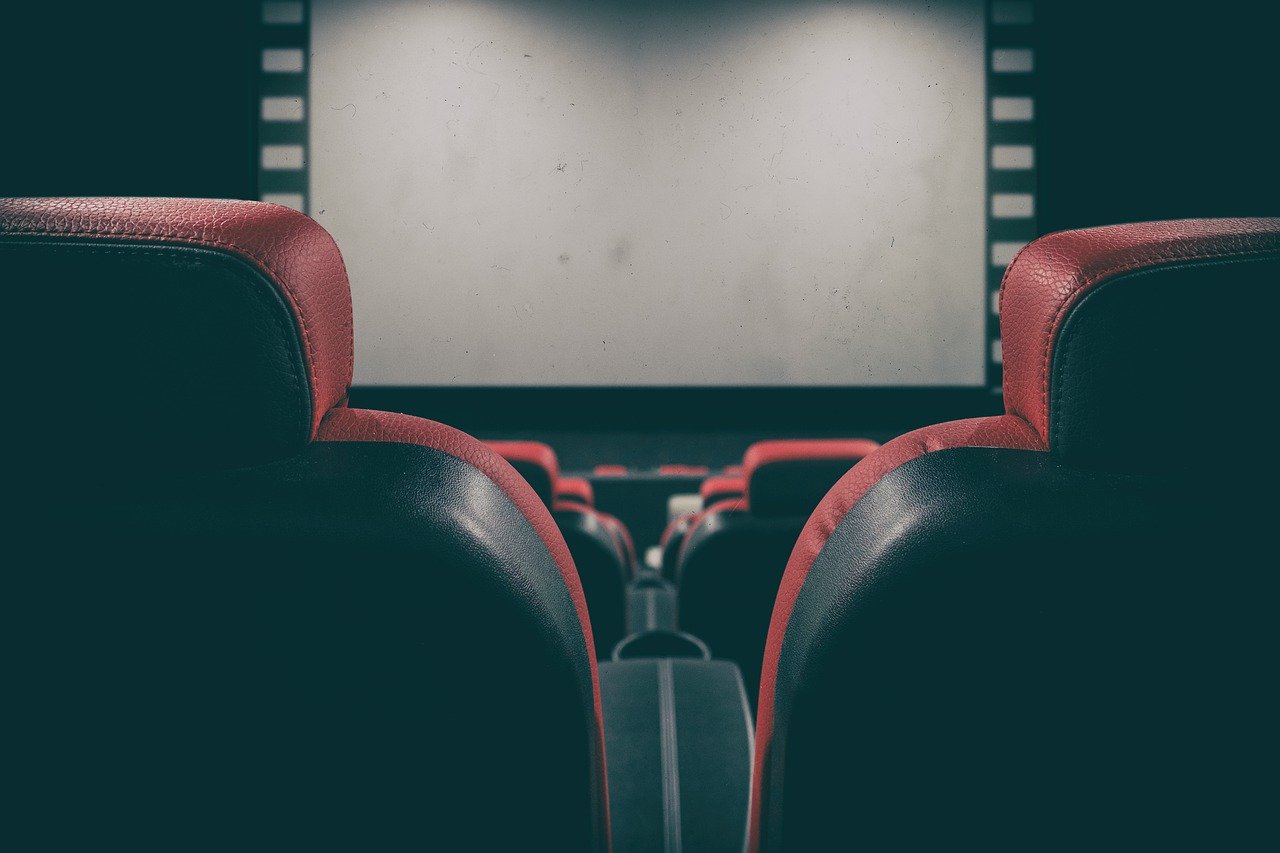 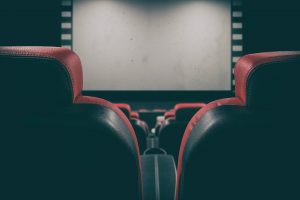 In the shadow of the colorful decade’s great classics are the forgotten gems that deserve to be rediscovered. In this post, we list some of the best, more under-the-radar movies of the 1980s.

The decade that gave the world leg warmers, Rubik’s cube and “Miami Vice” was obviously a golden age for the film as well. Indiana Jones, Freddy Krueger, RoboCop, and Terminator are just some of the ones introduced to the cinema and attracted millions of fans. But there were also smaller titles that undeservedly fell into oblivion over the years. Here are our favorites among the forgotten 1980s movies – which are yours?

After the flop “The Thing” John Carpenter wanted to do something different – and somewhat surprisingly, this science-fiction drama is both beautiful and poignant, compared to the director’s other works. Jeff Bridges is the alien who takes the human form of widow Karen Allen’s dead man and then forces her to help him to his spaceship.

2. The Purple Rose of Cairo

One of Woody Allen’s best and most underrated films, an inventive little film about a romantic matinee lover (Mia Farrow) who sees her big movie idol (Jeff Daniels) step out of the movie screen and start waking her up in real life. Funny, charming and moving movie with superb efforts from Farrow and Daniels as well as a heartbreaking ending.

Shameless kidnapping comedy by “Watch We Fly” directors Jim Abrahams and the Zucker brothers. Danny DeVito plans to murder Mrs. Bette Midler for her money but a poor couple kidnaps her with the intention of taking out a ransom, all while DeVito’s mistress plans to blackmail him with her young boyfriend (a blonde Bill Pullman!).

Charming teen comedy with the heart in the right place. Clifford arrives at a new school where he is bullied by a bunch of troublemakers (led by a young Matt Dillon) – Clifford sees as the only way to use the school’s most dreaded workforce as his personal bodyguard.

Before Charlie Sheen and Winona Ryder became more notorious for their privacy than film roles, they appeared together in this fine teenage drama. The late Corey Haim (during his heyday in films such as “The Lost Boys”) plays the socially incompetent title boy who gets his heartbroken when his best friend falls in love with the girl he himself is in love with.

From 1988-1989 came a handful of comedies about body replacements, of which “Big” became the most successful. This “Freaky Friday” -inspired reel isn’t stupid either, with Judge Reinhold and Fred Savage (the TV series “A Lovely Time”) as father and son exchanging bodies when they get a mysterious skull.

Sidney Poitier’s comeback after a ten-year break from film successfully matched him with hardener Tom Berenger in an exciting thriller set in the northern US mountains and forests. Poitier plays an FBI agent in search of a killer and Berenger a local signpost who is forced to help the agent when he realizes that his girlfriend (Kirstie Alley) is in danger.

One of Bill Murray’s early proof that his talent extends beyond easy comedies. In this play, based on a novel by W. Somerset Maugham from 1942, he plays a spoiled man who, after the First World War, suffers a personal crisis and finds spiritual help in India and Nepal.

One of John Cassavete’s last films is an excellent thriller with his wife Gena Rowlan in a perfectly tailored role. A little boy is sent to an older, child-hating neighbor just before his family is murdered by the Mafia. Gloria, the former mistress of a gangster, realizes that the murderers are old friends of hers and when she realizes that the boy she is now taking care of has important documents the mafia is looking for, they must escape together.