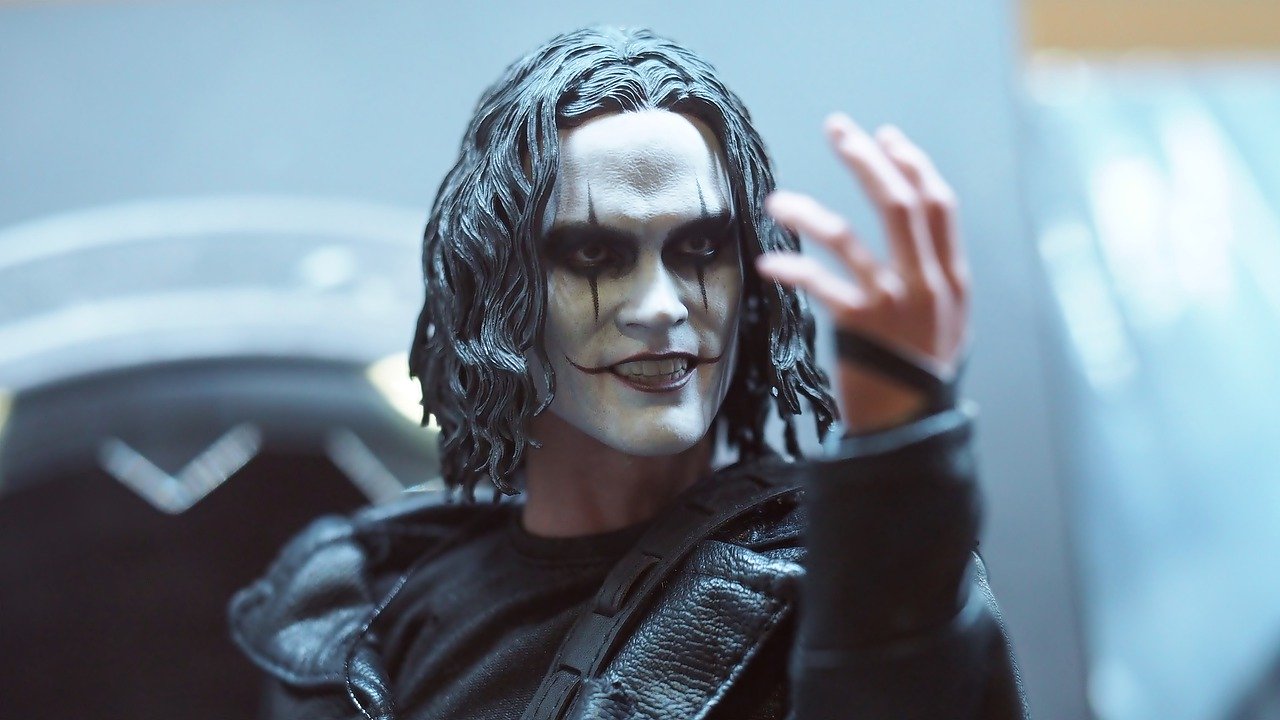 Enjoy some of the best action movies.

The action films‘ entry into the land of the dream factory has, since its inception, engaged and upset movie lovers, and not least neurotic parents. However, the cinematic legacy that the genre carries on its shoulders weighs heavily. In this post, we have listed 10 of the greatest action movies of all time that will give you an adrenaline rush and of course lots of action scenes.

“John Wick” does not reinvent the wheel exactly – what it does, however, is to offer hard-nosed, child-forbidden violent tornadoes. Chad Stahelski and David Leitch camerawork allow us to follow every jab from addressee to the recipient. The stunt work produces bruises and the mowing is restrained. John Wick is a bone marrow of rank!

Sure, the scandal is a fact – Michael Bay is mentioned in a positive sense. The Rock is a washable 90s gem where the exquisite action scenes are only topped by the star gloss from Connery, Cage and Harris.

In The Rock, Bay is given the chance to play on its strengths – high-octane explosions and intensity interact in what can only be defined as a hormone-induced teenage dream. Sure, Captain Aftermath can easily scout out the seeds Bay plants that bloom in total in his later filmography but in The Rock, it will never be overwhelming. A razor-sharp action roll simply.

Yes, criticism Fury Road has come across. The plot can be summarized in a full-text message and Tom Hardy’s performance sometimes belongs in Flintstones. There, however, our understanding ends. Director George Miller has scanned every brain cell of the action-loving audience and given us what we have been missing – a movie that extinguishes gasoline fires
Practical effects, frantic pace, a stunt team with deathly desire, and a guitarist who spits flames out of the guru!

Of course, the Riggs and Murtaugh radar pair have a cemented place in the action list. A suicidal Mel Gibson and an anxious Danny Glover shimmer with flattering chemistry, and director Richard Donner manage the genre to the full.
The humor is never distracting or overwhelming and the action scenes are fully loaded with heart, pain and blood squibs. Gary Busey customarily acts on the verge of complete cluster-fuck in a balancing act worthy of Cirque Soliei. A true 80s classic.

Carl Weathers, Jesse Ventura, Bill Duke and of course “Big Arnie”. Only a few of the fighters in John McTiernan’s Predator have decided that the iconic movie monster has decided to hunt like an animal. One by one shredded by puffs and leaves, but Arnold turns out to be a too meaty piece of meat for the extraterrestrial to swallow.

Predator sweats action and intensity – much thanks to the tropical jungle the movie takes place in. The heat, the insects and the protagonists’ itchy groans feel genuine and the Predator himself is really adorable. Predator is an immersive action thriller that puts every fan of the genre into trans.

“The Raid: Redemption” is a real bombshell for action smokers from Indonesia and is also the nastiest and most well-composed action movie I’ve seen in recent years. The choreography is insanely accurate, the photo razor-sharp and the film is cast in a barbarically violent form. The violence manages to both fascinate and at the same time pile on the vomit reflex – an admirable achievement.

Like many tight action films, the scale is small and it is mainly survival that is at stake – not the downfall of the world or that the Russian joins together new weapons of mass destruction. The sequel, The Raid 2, may be loaded with even more gunpowder in the buffer, but the first movie is a perfect, small-scale action smoker that beats the mouth guard out of the most hardened action fan!

Do you cross-fertilize Hong Kong fights, Japanese anime, and American sci-fi, what will be the result? The Washowski siblings’ breakthrough film The Matrix is ​​a safe bet.
If you rewind the band for about 10 years, I probably would have said that The Matrix was my absolute favorite movie. Now, the shimmer of the green code has faded a bit, but you can’t deny the excellent craftsmanship that lies behind the modern classic. The Matrix is ​​a modern action classic!

Paul Verhoeven’s cult role moves between black satire, stinging humanity and pure carnage belongs to a unique array of films. The blend of tones should result in an eczema-causing soup – but form a completely irresistible whole.
Add to that the Archangel Clarence Boddicker (Kurtwood Smith) is one of my favorite villains ever following the 80s recipe to cast the villains in as appalling yet at the same time charmingly charming form as possible.

Director James Cameron is increasing his efforts at just about every point in this ultra-fleshed sequel. The action sequences release each other at a perfectly balanced pace and manage to gradually raise the bar for how tedious robot action can be.
At the same time, a warm pathos rests that holds the spectacle together. ILM’s special effects are still yummy eye candy used as a narrative tool – not technology displays. Robert Patrick’s T-1000 still elicits acute cardiac fibrillation and downsized underwear at the undersigned. Terminator 2 is a masterpiece!

On the first place, we find this movie cut by John McClane. Die Hard is a true action movie.

Die Hard changed the action landscape in Hollywood. The reluctant hero soon became the new black for a genre that rolled into muscle packs that, at most, received occasional patronage in the leg. The audience was ready for the protagonist who forgot his shoes and who really didn’t want to be in the explosive scenario. Die Hard is charming, personal and wrote about the action manual for good. That’s why Die Hard is number one on my list.