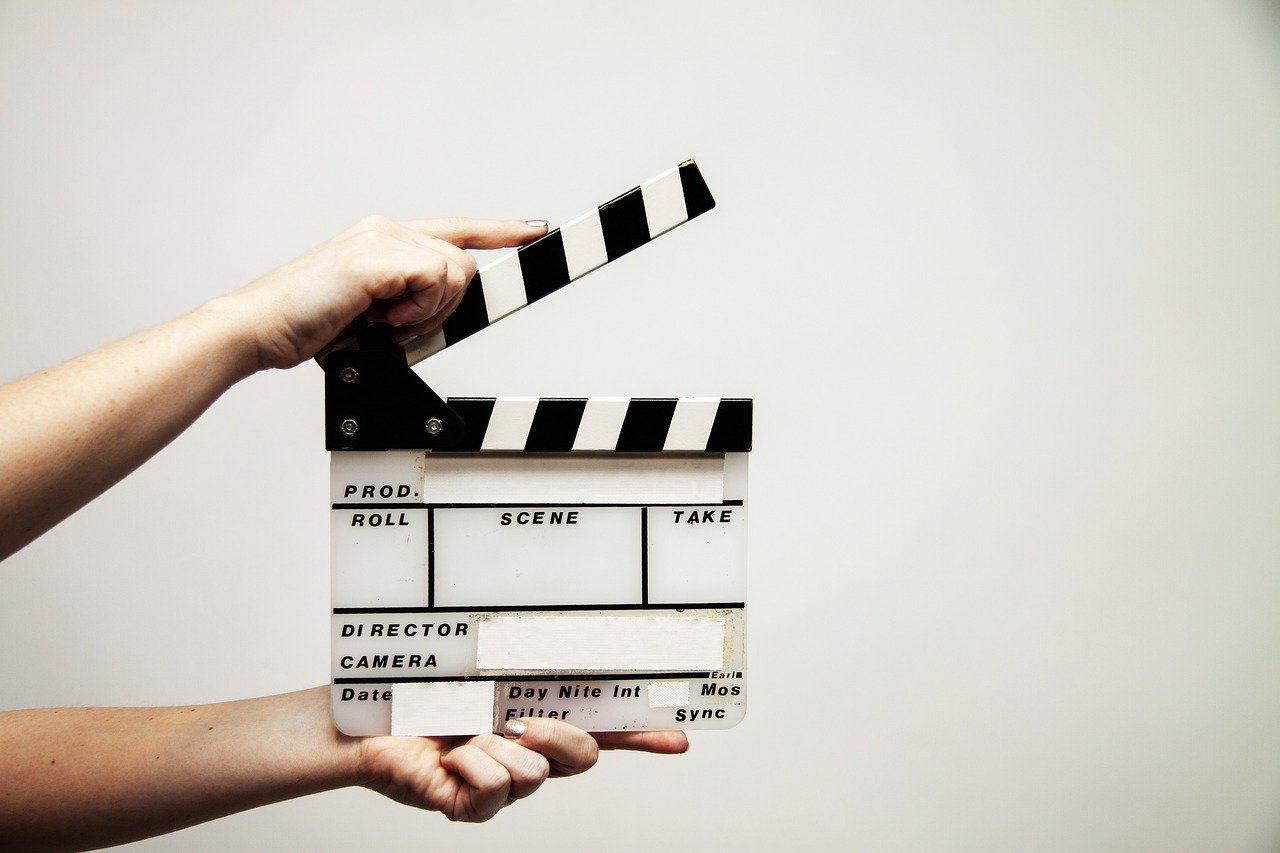 In this article, we list 10 great thriller movies. If you are a fan of thrillers, these 10 movies are must-sees.

An H.P. Lovecraft story funded by the Lovecraft Society filmed in black and white noir style inspired by the horror and science fiction films of the 30s and 40s. It is both exciting and atmospheric and you are drawn into Lovecraft’s bizarre mysteries in a magical way. Just as you want it. A really good Lovecraft movie.

A multifaceted and dark ballet drama with Oscar-winning Natalie Portman as the brash ballerina Nina who literally pledges her life to the role of the swan queen. The script balances nicely within the genre’s raw brands where you do not know what is to come and what is moving in Nina’s head or what features are coming from the opponents. Nicely staged with nice special effects and strong role performance.¨

It’s been a while since you got to experience such a cracking hard home invasion terror as in You´re Next. It is sometimes a damn brutal pressure and you are stunned and soaked in the writing and wonder what the hell is going on. You are pissed off with weird moments of surprise and nervous suspense scenes but plot and characters could be filmed a bit more. But you can have that indulgence when it’s so hard plus everyone wears masks.

The damned Nazis always come back. The two follow up directly on one and do so at such an unprecedented pace that they capitulate with their pants down at the ankles. It is more fun, crazier, and bloodier than one. Not to say completely insane. It is quickly told with few dead moments and a stable acting where the timing is on top for most of the time. And fucking brutal. But in an entertaining way, of course.

A woman wakes up in a bunker after a car crash and is held captive by a man and his associates who claim that the outside world has been subjected to a gas attack and that she has been rescued from the disaster. Claustrophobic and sweaty but at the same time snappy fun where you play on the uncertainty of what is really going on. A kind of thematic runner for the monster movie Cloverfield but as a movie not very common except for the apocalyptic scenario then (should not reveal the finale). John Goodman’s prepper weirdo is absolutely outstanding – could be taken from a Coen movie.

Sometimes, movies that are able to step outside the usual horror templates will go all-in into the nightmares. Horsehead is a Freudian Dante descent into the dream world and the unconscious ravages of a young man’s psyche. Dizzying and surreal in Argento’s footsteps and in some ways incomprehensible.

But the incomprehensibility can be ignored as long as you receive dividends elsewhere. Like a cardinal with a frantic horse’s head and bishop’s scare. Horsehead is an aesthetically delicious piece.

A colored guy who is invited to his white girlfriend’s family for the first time out in the country. But the beautiful and politically correct upper-class facade turns out to be anything but an idyll and it only gets worse and more uncomfortable the longer the film goes on. A combination of quirky old-fashioned horror and brilliant contemporary satire on racism and prejudiced relationships and social conventions that strike as a fist bump in the stomach. Intelligent and nicely filmed with really good acting, especially the lead actor Daniel Kaluuya who you really know.

Hereditary is both beautiful, sad, and eerie about a family that is forced to tackle a legacy from hell when the grandmother dies. But it is above all the imaginative and creative camera work with its stylish in-and-out zooms that impressed. Toni Collette makes a really strong portrait as the mother of the family. An arty horror movie that at least went home with me.

Crazy high tempo and entertaining chaotic as the passengers on a train between Seoul and Busan try to survive during an ongoing zombie outbreak. Well-made and well-played with large doses of suspense and drama with a gripping family drama at the bottom that makes it even more nerve-wracking. Most fun since Zombieland if you ask me (and you always should).

There was only one king in 2013 and we found him in a basement in Texas. Everyone else can go to hell. Dan Yeager’s interpretation of Leatherface is the best since Gunnar Hansen (original Leatherface). The motorcycle with the backward and elusive running style and the bizarre identity confusion behind the mask carries Hansen’s 24-carat gold stamp. A little more intelligence maybe, but still enough to convince me.