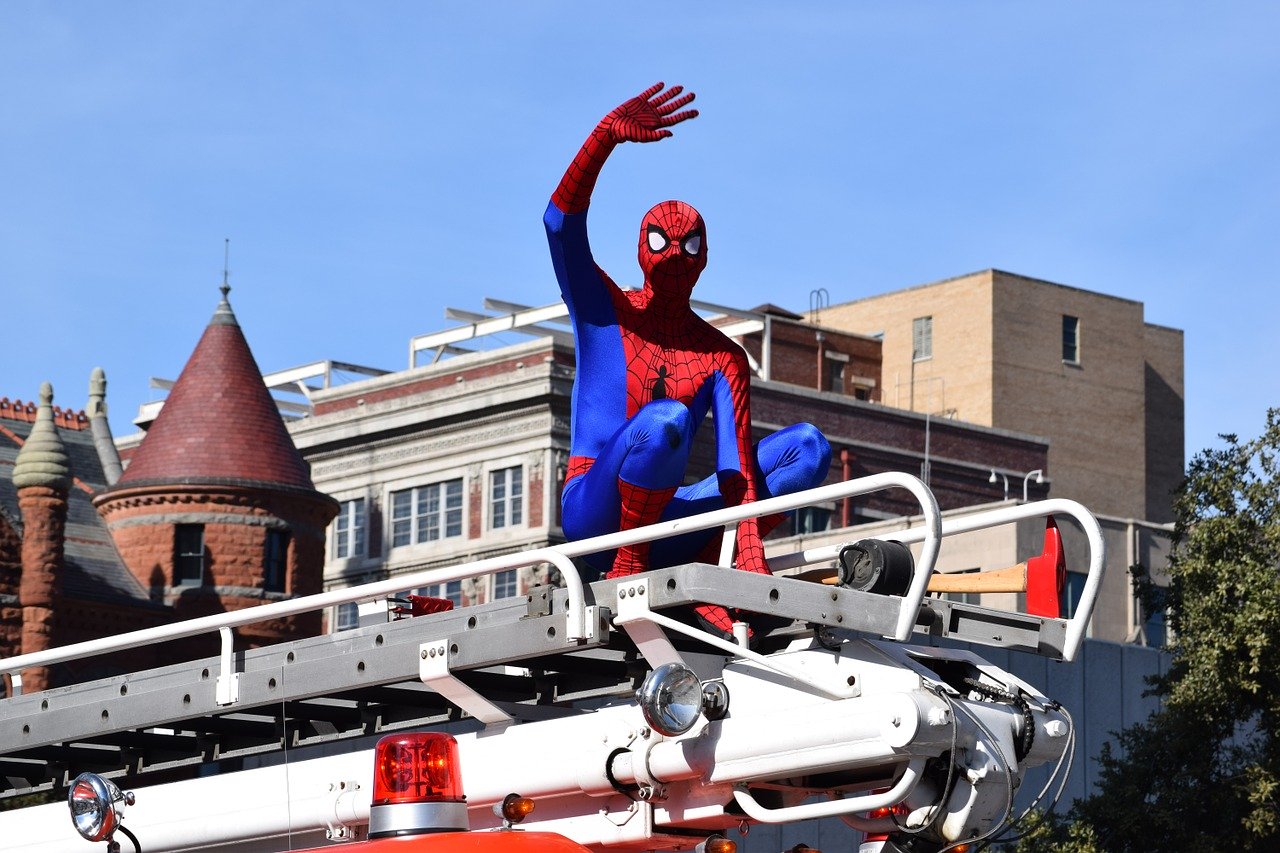 Superhero movies have become very popular over the last decade. This even though it wasn’t too long ago that superhero movies were a type of movie that was usually bad.
The reason why superhero movies have not been popular in the past is probably that it is only now that we have the technology required to make good, visually well-made looking and real-looking superhero movies. This has also allowed one to make more serious films with a bigger budget.
Today, the superhero films and our cinemas are largely dominated by films from Marvel’s universe. DC Comics is trying to create a similar universe with the Superman and the Justice League while Fox is trying to catch up with movies like The Sinister Six. However, both companies have a lot to prove before they can achieve Marvel’s success.

It is impossible to make a list of the best superhero movies without placing the Avengers on it. This movie has a great mix of humor and action.

The Dark Knight is a very good movie and appreciated all around the world. An iconic action movie.

We know many will not agree with our decision to include Flash Gordon on this list. Some will say that the movie is too ridiculous and that Flash is not a superhero. Both arguments have their merits, but we still think the film deserves to be here. Flash Gordon saves the entire earth and a galactic empire from oppression which makes him a superhero in our eyes. The soundtrack from Queen and the wonderfully weird feeling that the whole movie has made it a clear winner in our book. Max von Sydow, Timothy Dalton and Brian Blessing all help make the film the cult classic it is. A movie that is so bad that it is good.

You can’t make a list like this one without including an Iron Man movie. Whether you prefer Iron Man or Iron Man 2 is a bit of a personal choice. But one of these two films deserves to be on the list. They are both good movies, but we choose to list Iron Man 1 because it has had a much bigger impact on how popular superhero movies are today and how dominant Marvel’s universe is in world cinemas.

The Incredibles is the only cartoon on this list. The Incredibles is a very good movie about a family of superheroes who try to give up their dangerous job and live like a normal family. However, this goes as you might imagine not so well. If you haven’t seen this movie before, give it a try.

This movie will probably also have a very central role in the future mythology of the Marvel Universe. This when it caused the SHIELDS case and gave Marvel’s Agents of Shields a completely different look than the series had before. The film also introduced The Winter Solider (Bucky Barnes) which will probably play a major role in future films. The Winter Soldier could possibly take over the role of Captain America in the future. We don’t want to tell you too much about this as we don’t want to ruin any surprises but if you want to know more there is a lot to read online about Captain America and The Winter Soldier.

Thor is, in our opinion, an underrated movie and one of the best Marvel movies. We know that many people do not like Thor and his personality. However, we think that both Thor and Thor – The Dark world are underrated movies that are much better than most people say. They contain a good mix of comedy and action. The actors also do a good job throughout. However, the main reason for watching these films is Tom Hiddleston’s fantastic interpretation of Loki.

Superman from 1978 is one of the first really good superhero movies and comes from an era when this type of movie was often very bad. The film has some major weaknesses, not least the end but is still a very good movie that showed that it is possible to make good superhero movies. Some would say that Superman 2 is a better movie and we can understand why you like it. However, we think this movie deserves a place on our list a bit more because it started the entire Superman movie franchise.

Sam Remis Spiderman 2 is a very good movie and by far the best spider man movie. The film focuses on the spider man’s personal drama as much as superhero action and all that creates a very well-rounded movie with an almost perfect tempo.

X-Men may not be the best X-Men movie. Many would argue that that honor goes to X-men 2 or X-men Days of futures past. Whichever movie you think is best, it is clear that one of the X-men films deserves to be included on this list. We choose to list the first X-men movie because in many ways it started the process that gave us all the superhero movies we see today by showing that superhero movies could be commercial successes.