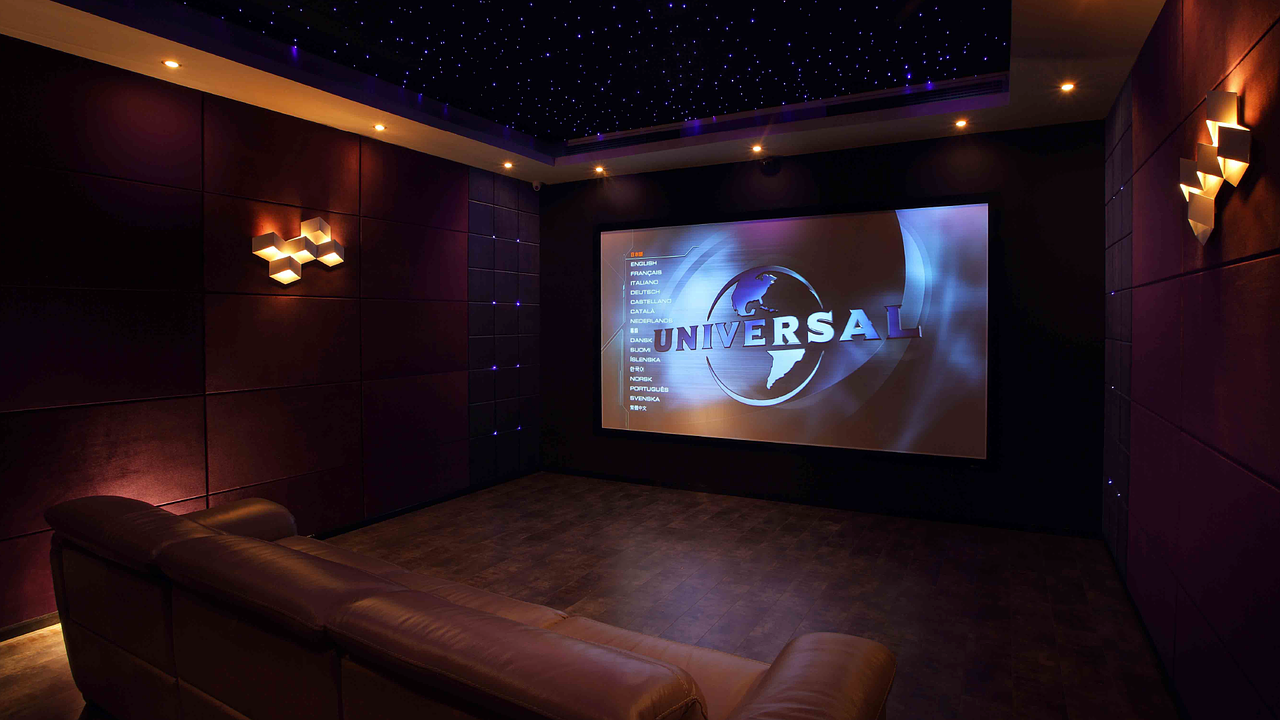 It can be tricky to find good action movies to watch, but just be calm! We will help you.

The Prime Minister of England dies under mysterious circumstances. The world’s leader will gather at his funeral. But the well-guarded event turns out to be a deadly plan to kill them all. Only three people can stop the plan: the US president, his security chief, and a British MI6 agent who doesn’t trust anyone.

The White House is being attacked by a group of skilled and unscrupulous terrorists while kidnapping the president. When the attack starts at full force, former Secret Service agent Mike Banning enters the White House.

London, 1971. The capital sleeps safely while thieves empty bank boxes on Baker Street and get away with cash and jewels for several million pounds. The prey is never found and the perpetrators never get stuck. Only now do we know the truth about one of the most daring coups of modern times.

Bradley Cooper plays an ordinary man who discovers the mysterious drug MDT-48. When used, it allows you to use all your brain capacity to do what you want in a completely unmatched way. But soon he notices a group of murderers following every step he takes.

Liam Neeson and Joel Kinnaman play father and son in this acclaimed action movie. Neeson is a former assassin who, during an endless night, is forced to fight his old employer in order to save his family.

Ethan and his team are facing their most difficult task to date; to eradicate the Syndicate, an international criminal, and established organization whose goal is to destroy the IMF.

Based on Mark Millar’s comic book with the same name about a young man who decides to become a superhero. The only problem is that he has no superpowers.

“Kingsman: The Secret Service” is also based on a comic book by Mark Millar, and this time we have to follow the shooting star Taron Egerton in the role of tormented youth being taken up by the super-secret organization “Kingsman”. We also get to see Colin Firth in one of her best roles ever.

Luc Besson directs a story about a woman who accidentally gets into dark business. When taken captive, she soon turns into a ruthless warrior with almost supernatural powers and then sets out for revenge on those who captured her.

In the third film in the series, Barney (Sylvester Stallone), Christmas (Jason Statham), and the rest of the team face-to-face with Conrad Stonebanks (Mel Gibson), who formed the Expendables many years ago.

Doug MacRay is a criminal without remorse and leader of a bunch of ruthless bank robbers who boast of stealing what they want and getting away with it. Without any real relationships to care for, Doug never has to be afraid of losing anyone, but soon everything will turn upside down.

Two genre-defining action movies that never age. Bruce Willis in one of the most iconic roles of the time, such as John McClane police, is set against both Alan Rickman’s master Hans Gruber, and against William Sadler’s Col. Stuart.

A man is falsely accused of a crime, and when convicted, he is placed in the same escape-safe prison as he himself has designed.

What action movies are you streaming this summer?