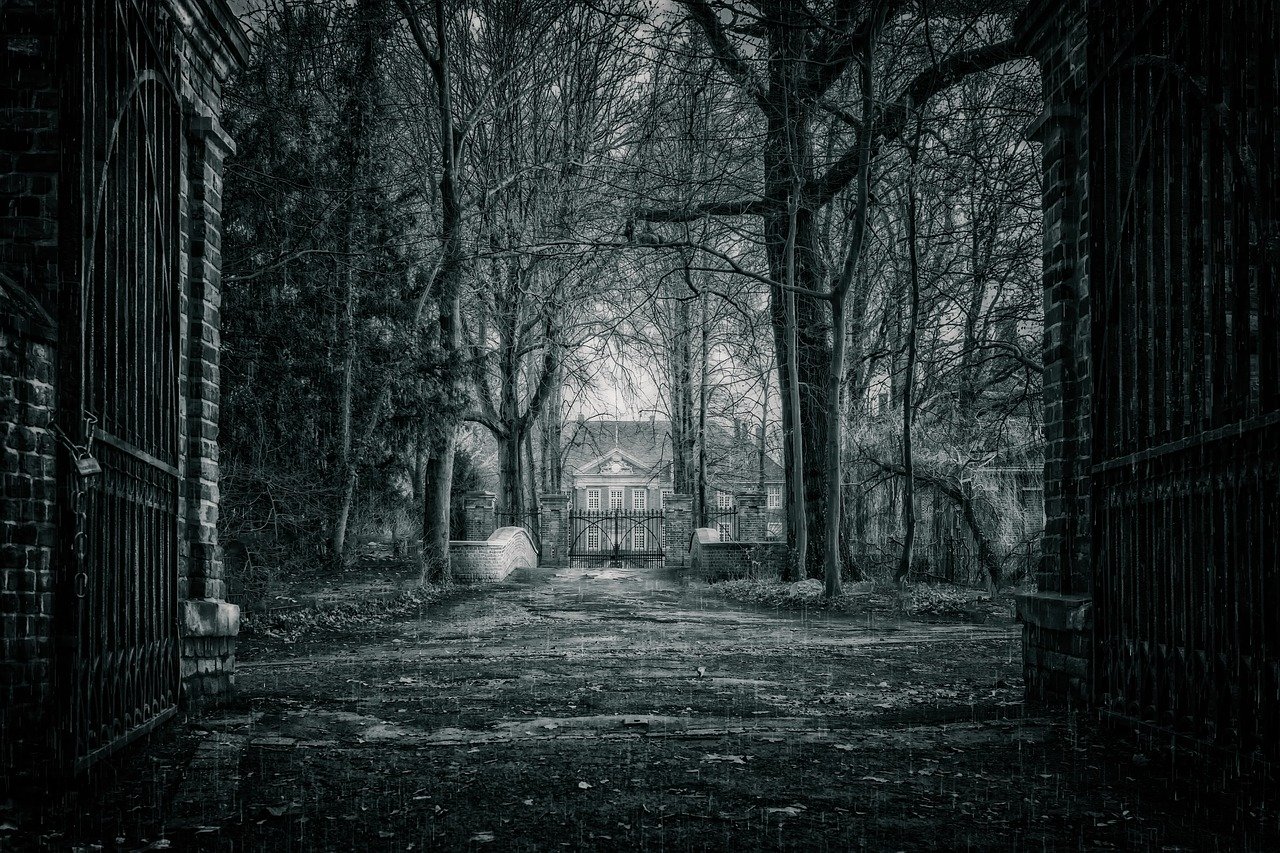 In retrospect, some things look completely different. We have other reference points, different requirements. And another view of what’s nasty. What was incredibly realistic in 1980 is different today.

What could be more classic than Stanley Kubrick’s masterpiece with Jack Nicholson and Shelley Duvall, among others? Nothing! The horror films of the horror films. Incredibly well done. A favorite.

Not so unbelievably nasty, but a true classic. Roman Polanski’s psych drama about Carol (Catherine Deneuve) who has severe psychosis.

Another Polanski roll. Built on Ira Levin’s novel, with Mia Farrow as Rosemary. A devilish movie about nasty neighbors.

Check in at one of the scariest hotels in movie history. Hitchcock’s classics are a style educator. And the actual Bates Motel stage building is still in Universal’s Los Angeles area.

Style-forming purely photo-wise with an amateur camera and pure dogma style. Not the best in this list, but important just because of its style.

And that’s understandable. No wonder, except for vampires, blood, and death.

The film is a classic and has drawn huge sums to the company, given that it was quite cheap to record. Jason Voorhee’s hockey mask is iconic today.

Not just a horror movie but a tribute to old splatter movies and also an operation with the genre of Wes Craven. Many famous actors such as Courteney Cox, David Arquette, and Neve Campbell.

Iconic 80’s roll! Wes Craven again. In your nightmares comes the child killer Freddy Krueger. Therefore, it is important to stay awake. And there are no problems during this roll.

Lively in Antarctica. Incredibly good effects that still today are considered among the best.

Full speed among the ghosts of the American suburb. Script by Steven Spielberg, as noted. Well-made and entertaining.

A young Linda Blair becomes possessed by a demon. The priest Damien Karras cannot remove it but calls in the large artillery, Lankester Merrin. One of the most classic and iconic horror films available. The film received two Oscars.

Damien is, after all, the son of Satan. A real devil drama, with Gregory Peck, among others.