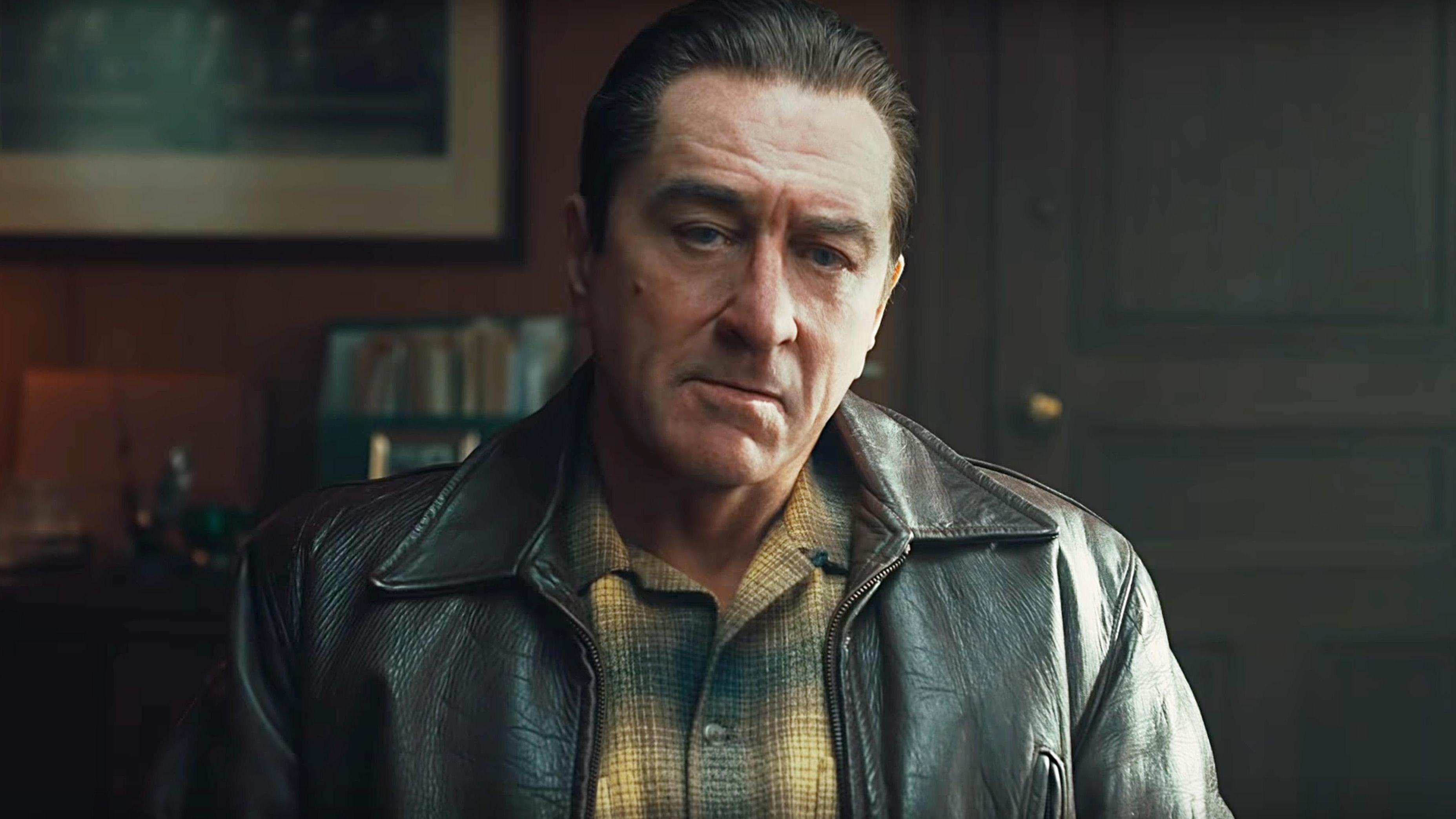 Is there really anyone out there who can honestly say they don’t like Robert De Niro? The man who has played everything from mafia bosses to boxers and family dads, and who is an actor who is considered one of the absolute greatest of all time, is an icon you could not possibly have missed. He is constantly praised for his efforts in various films and projects, and during his career he has won several prestigious awards and awards (including two Oscars statues).

Calling this spectacular man something other than a legend would be almost rude, and even though he has played many roles in gangster-themed films, films set in casino environments and the like, it is far from everything he has accomplished during his career. No matter what kind of movie you like, there is guaranteed to be a movie with Robert De Niro that falls one by the taste, and why not start and beta them one by one until you find your own personal favorite?

It is next to impossible to pick the best films from the impressive repertoire that De Niro has, but below are some examples of fantastic films that have succeeded with the art of giving life to a character in a unique way, and where the story as The viewer gets to take part of almost feels like reality.

It is the film director Martin Scorsese who is behind this cult film from 1995, which makes the film the 8th collaboration between this director and Robert De Niro. Casino takes place in Las Vegas – a city known for its casinos and gaming culture, and you are quickly drawn into history!

It is no question that De Niro is an incredibly versatile actor, and in this horror-thriller from 1991 he plays psychopath Max Cady who is released after 14 years in prison, and who goes out in search of revenge on his former lawyer and his family. The suspense builds up ever since and it becomes almost impossible not to bite your nails during the course of the movie.

Godfather first came out in 1972, and then got two award-winning sequels, where we see Robert De Niro for the first time in movie number two. The film was directed by Francis Ford Coppola, and De Niro plays with two other legendary actors – Al Pacino and Diane Keaton. Two stories play out in parallel, and the film won a full 6 of its 11 nominations at the 1975 Oscars.

Robert De Niro plays the lead role in this drama, which also features Meryl Streep. The movie brought home 4 Oscars, which is certainly not to be covered under the chair, and even though the film was released in 1978, it still remains the measure today. The story revolves around change, friendship, and life after the Vietnam War, and also includes elements regarding games, casinos, and major bets.

Trophy hunter Jack Walsh is played here by Robert De Niro, who is hired to locate an individual named ‘The Duke’. There will be action and comedy about each other in this gem of 1988, when Jack tries to get the man he has tracked to LA, despite both the FBI and the mafia searching for him. In other words, the job turns out to be anything but simple, as promised, and the film offers countless laughs thanks to, among other things, De Niro’s fantastic actor effort.

A newer addition to the track record is this romantic drama-comedy from 2012, and in this Oscar-winning film, Robert De Niro plays the role of the protagonist Pat’s father. When the film was released we once again got to see how De Niro takes every small role, does it for his own, and something that the viewer should not forget late, and despite the years go by, his huge acting talent shows no signs of slowing down or stepping down.