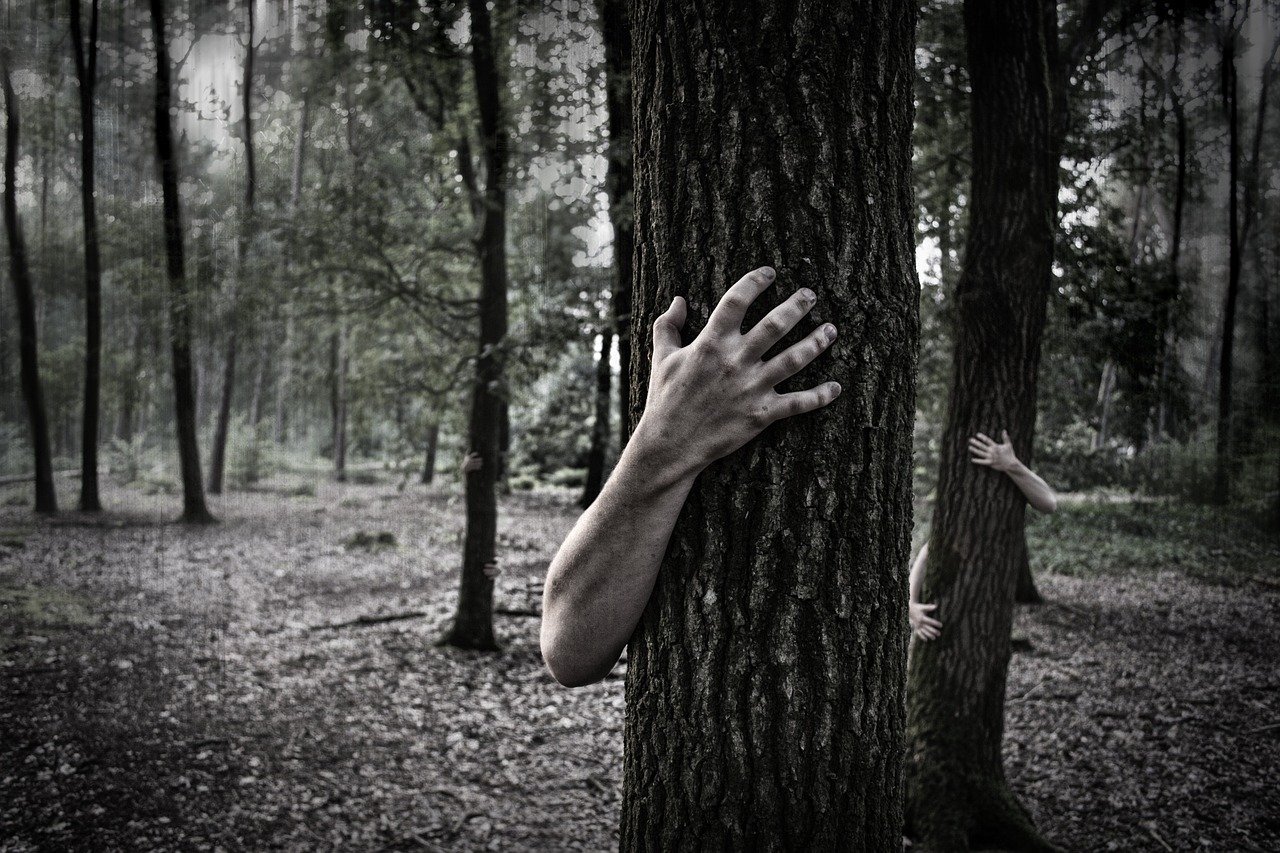 Want to see the scariest movie in the world? Are you really sure? Think through the answer again before you read on for our list of some of the world’s most scary movies. All of the movies on this list are insanely scary, so just a word of caution.

Funny Games is about a family that goes on vacation and meets two seemingly harmless guys, who have golf clubs.

This movie is not particularly scary really it’s just sick! Peter Jackson’s early film about a sick virus spread by a rat. This movie is sickly gory and really bizarre.

Caligula is sickly bizarre and is banned in most countries. It acts like Emperor Caligula and his sick adventures. Sex and violence summarize it quite well.

This is an absolutely awful movie. It is actually so bad that the director was prosecuted and persecuted when it came out. The murders and tortures in the film seemed so real that he had to explain to a jury in detail how he recorded the film to escape prison. The film is about a bunch of documentary filmmakers who go out into the jungle to document a known cannibal tribe and yes … You hear what direction it will go.

This movie is sick! Salo is about a bunch of high ranking officers during the last days of Italy’s fascism. The officers know they will soon face trial and decide to live out their craziest sexual fantasies. They, therefore, gather a bunch of young girls and boys to perform insane things.

This film is absolutely bizarre. Dogtooth is about three siblings who are held captive by a really sick couple. Physical and mental terror are promised.

Darren Aronofsky’s symbolically charged home invasion horror is a real water divider. Defenders dismiss it as pretentious cringe-trams while admirers praise it as a mind-boggling masterpiece. Javier Bardem plays the cramped cultural man who lives a withdrawn life in the Kirchsteigerified dream home with his unnamed wife, played by Jennifer Lawrence. The arrival of an uninvited couple, masterfully played by Michelle Pfeiffer and Ed Harris, breaks the everyday slump. And then everything goes to hell. Literally. A surreal, tumultuous and limitless movie experience that leaves no untouched, no matter what you think of the end result.

This movie is a post-apocalyptic chamber game about a virus-ravaged world, an isolated family, and how far man is prepared to go to survive. A minimalist anxiety trip from the first to the last frame.

When a fungal disease turns the majority of humanity into bloodthirsty zombies, a gang of survivors flee along with a 10-year-old zombie girl, whose mysterious resilience may be the key to a cure.

It’s always fun with an unexpected act! Beauty surgeries aren’t the most common gripe in the horror movie genre, but they weigh that up by using the classic twin trick.

The film is about a pair of twin brothers who recently moved to a new house with their mother. She has recently undergone a beauty operation and has her face covered in bandage, but the boys are beginning to notice that it is not just her face that seems to have undergone a change.

When it is not the house that is haunted, but even the child – what do you do? Yes, everything you can do. And that’s exactly what actor Patrick Wilson does in Insidious.

The film is about a family where one of the sons is involved in an accident and ends up in a coma. When the boy comes home from the hospital, a series of scary things begin to happen and soon they are in the worst of nightmares.