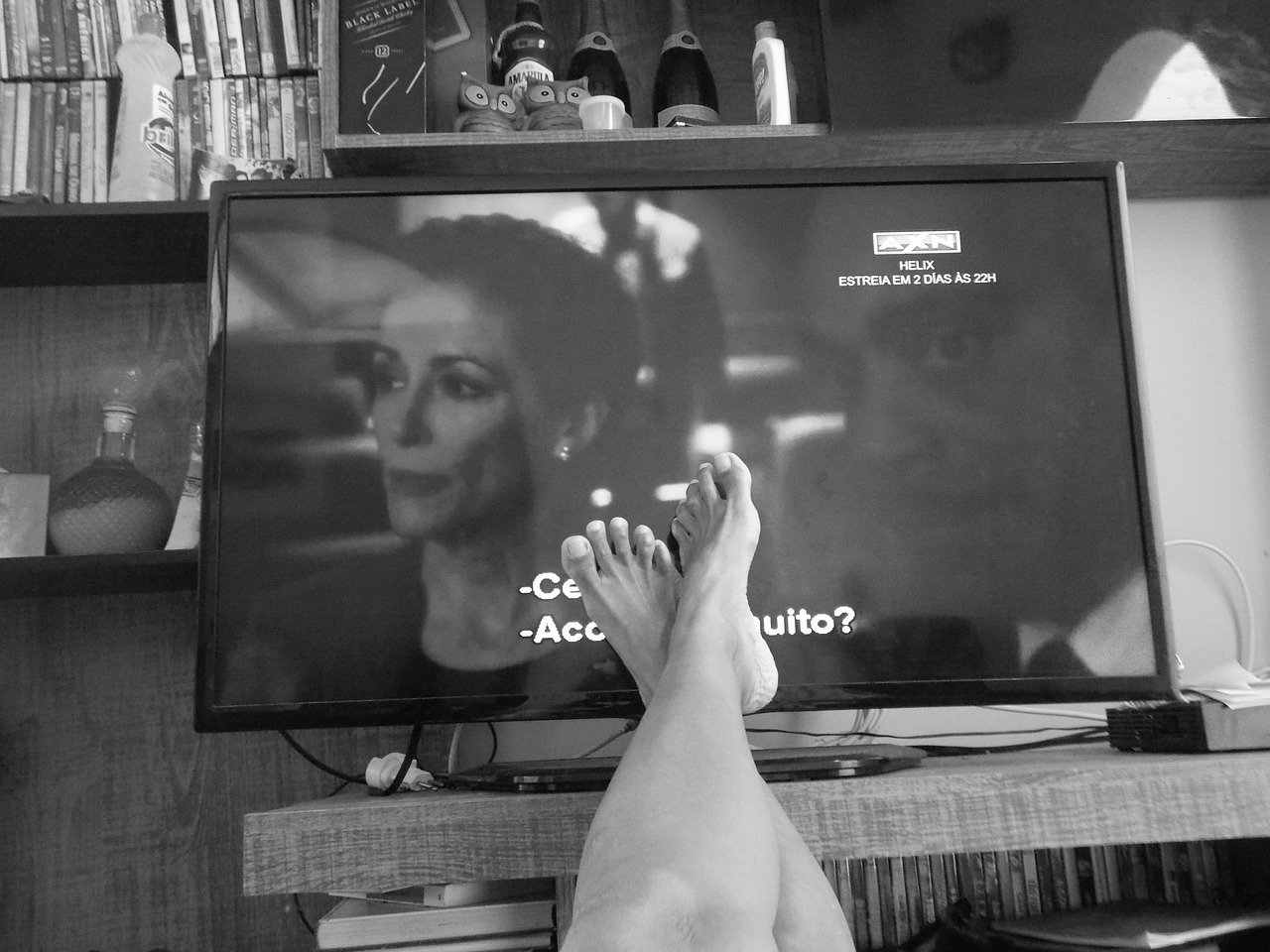 Streaming TV, movies, clips, and more are now more common than ever. Streaming means you watch TV through your tablet, mobile phone, or your computer. You can also get streaming on your Smart TV of course. Either directly to the TV or via the other products.

There are both paid and free streaming services in terms of streaming and there are many viewers of both these types of services.

Previously, it was illegal to stream movies, series, and sports via the computer. For a long time, there was no supply that was legal, but for several years now, the various TV channels put out large parts of their channel offerings via streaming.

Streaming services such as Netflix have increased most in recent years in terms of streaming over the Internet.

The range extends over 100 titles and you also watch their own Netflix original series, such as Orange is the new black and House of cards. You can watch Netflix on most platforms.

Sports events, such as the Football World Cup, Olympic Games, Football Championships, Hockey World Cup, and other major sports events are now out there, so you can stream these completely legally for a small amount of money from the various TV providers.

This has opened up for those who are traveling, outside the home or in other places, so that they can see these matches as well.

You should compare streaming and TV subscriptions at regular intervals so that you have access to the best TV offerings at the lowest cost. It differs between the different TV providers, and their agreements regarding sports vary from year to year depending on which agreements they have concluded with the leagues and the major sporting events.