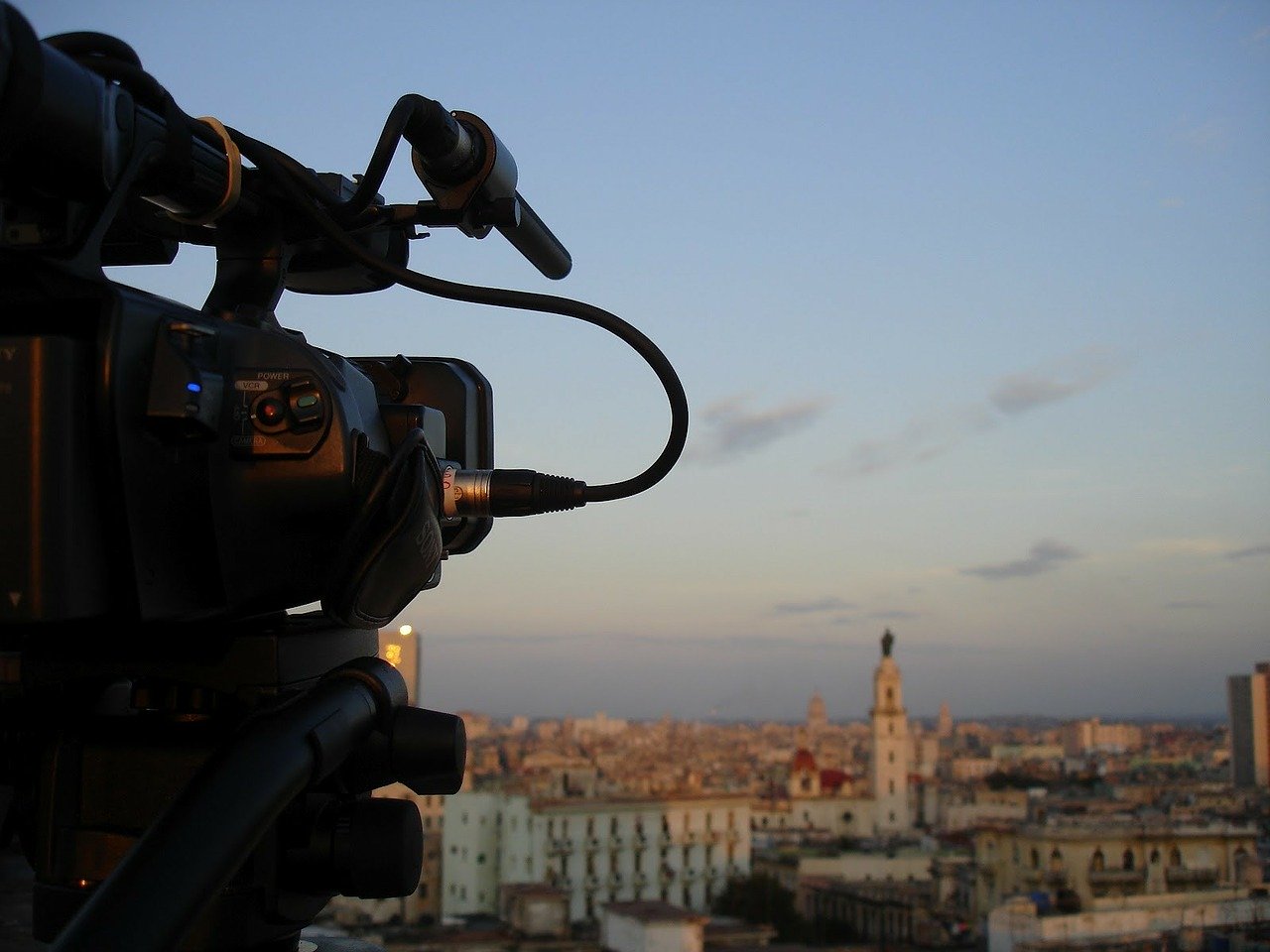 Many people probably watch a movie or a TV series from time to time. Nowadays, it is easy for anyone to play a movie on a streaming service, which can be done anywhere and anytime.

This makes movies and TV series more accessible than never before since you do not have to fit the TV schedule with your calendar or go to the cinema to see a movie (even though cinema provides a difficult experience). But what really makes a movie great and makes you enjoy watching it?

It may seem like a trivial point, but many films fail to do so. In order for a film to be successful, it usually requires that it has a clear action or structure that holds it together. Although the plot is not linear or is revealed bit by bit, it is good if, at least after seeing the film, you have an idea of ​​how the plot has been constructed.

Otherwise, there is the risk of being left confused and confused. Good action in a movie should be compelling and thus give a good impression of the rest of what you see.

For a movie to portray emotions in a compelling way, the viewer must somehow be able to identify with something in the movie. It may be that the characters have traits that most can identify with. The action may address situations that many may recognize, or the emotional expressions portrayed in the film are similar to those that many have experienced.

This means that you as a viewer can interpret what you see based on your own experience and life. In this way, you can bring already experienced feelings to life and create your own based on past experiences. As viewers, you become more convinced of the film’s message and feel that it speaks to one in person.

The creator of a film uses various means to convey his message and convince the viewer of something. These agents can be dramaturgical. Then it is about how the action is structured, and how the different characters in the story interact with each other.

For a filmmaker, many other means are available. Audio is often said to be half the part of a movie. Sound effects give a more comprehensive impression of an event in the film, compared to if you had only seen what happened without hearing anything. Music, which is often said to be emotions expressed in sound, also plays a major role in how one perceives the film.

Good movie music is usually such an integral part that you don’t even think about it. It reflects the emotions and events expressed in the picture. The message is reinforced and the music can give the viewer a more nuanced interpretation of the film’s action and message.