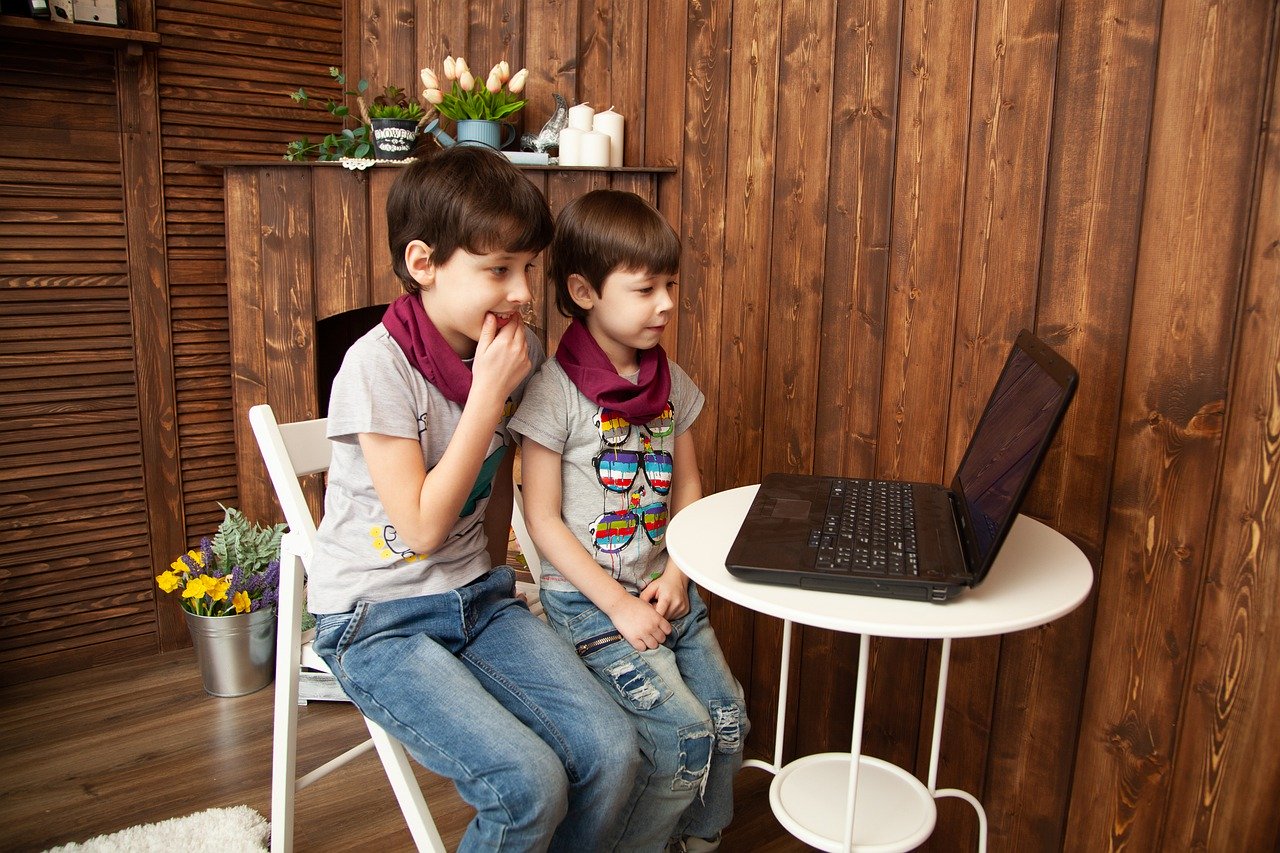 Surely it is nice to crawl down on the couch with the kids and watch a movie? In fact, movies are not only cozy, but it is also very evolving as it often hides important messages a little here and there. In today’s post, we go through what this message can be, why it is positive for children to watch movies, and what they can learn from them.

Why is film good for children?

Many child movies develop children’s thinking, language and ability to understand different emotions, as well as what is right and wrong.

Characters in movies often become children’s role models and some they can identify with. Children learn by mimicking and most often they want to mimic the specific characters they identify with. When children imitate others, they learn shortcomings, benefits and how they handle different social relationships.

Why Disney movies have become so popular

Disney movies contain very hidden child psychology. The messages in the movies are often hidden but still affect the children unconsciously. The movies make it easier for both children and adults to get a simplified picture of life and how they can handle different situations that arise. Problems that are usually addressed in Disney films are identity-seeking, group community, and a desire for belonging.

In Disney films there are always different situations, some good and others bad. It can be a mixture of being abandoned, sad and alone, wanting to be big, strong, have more power or be loved. Often there are also parts that are about being accepted, independent and raising a family.

Change is taking place during the 2000s

Disney has been keeping pace with the development of society. The biggest changes have taken place in the 2000s when Disney began to hide hidden elements of homosexuality and gender equality. You fall in love with who you want, everyone has a free will, girls are strong and can be so much more than just sweet princesses. These are important messages that children should learn at an early age.

Examples of Disney movies with important messages:
Zootropolis (2016)
A little girl dreams of becoming a police officer but is criticized for being a girl. But she does not give up, but is strong and shows that she can certainly be the world’s best police!

Frost (2013)
Love does not have to refer to a man and a woman. Equally strong and important, for example, is the love of siblings.

Trassel (2010)
A brave girl dares to break free from her manipulative mother.