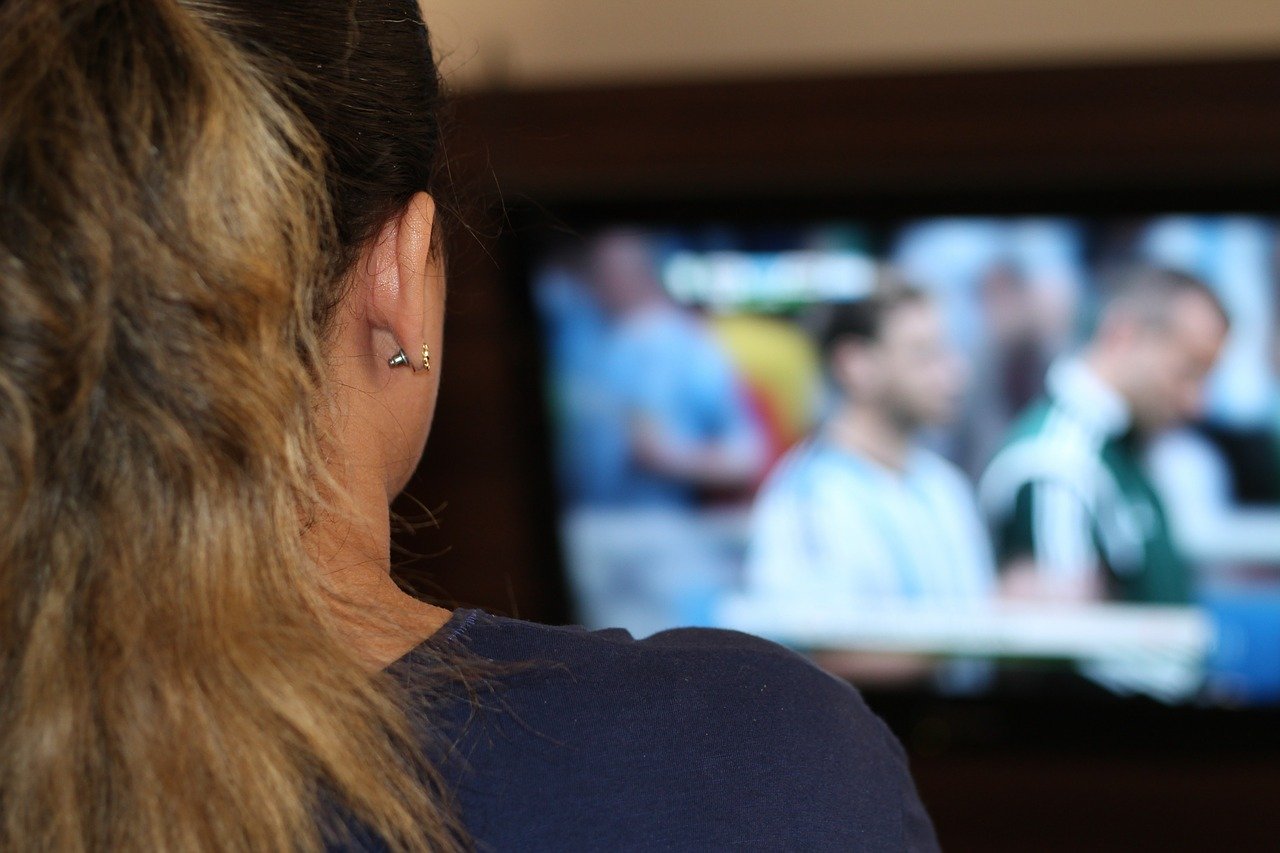 There are many great movies out there. But at the same time, a lot of poor movies as well. There are many movies that you may have missed that are definitely worth watching. In this article, we share really good movies that may have flown under your radar:

Captain Fantastic portrays an odd family life, far from civilization in the northwestern forests of the United States, by all society’s standards. Here, the head of the family, father Ben (Viggo Mortensen), has created a paradise for himself and his six children that he raises to become strong, educated and independent individuals. But when a sudden event forces the family to leave their safe home and return to civilization, their everyday lives are suddenly turned upside down, which turns out to be anything but frictionless.

With his interesting story and finely tuned balance between seriousness and humor, the film’s director Matt Ross manages to convey both laughter and sadness. This is a cozy feelgood movie that at the same time raises thought-provoking thoughts, especially in terms of child-rearing. Actor Viggo Mortensen really shines in his role interpretation, and where the other actors stand for the emotional ties within the family – which is one of the film’s absolute strengths.

The Invitation begins with Will (Logan Marshall-Green) and his girlfriend being invited to a dinner party at Will’s ex-wife Eden – along with her new husband and a few other friends. What initially seems to be a quiet home evening instead gets a turn when Will begins to suspect that the host couple has malicious plans for their guests.

This is a psychological thriller that places its viewers in a really tense position right from the start. With his “one location” arrangement, the film’s director Karyn Kusama focuses her attention on maintaining this mood, while at the same time developing an extra-ordinary nastiness like this – which works incredibly well. This, along with the film’s soundtrack and the eerie dialogues, will make it hard for you to tear yourself away from its iron grip.

Whiplash revolves around the ambitious jazz drummer Andrew Neiman (Miles Teller) who has set his sights on reaching the top of the music school where he studies. To achieve the goal, he needs to qualify for the school’s premier music group, led by the mythical and terrifying Terence Fletcher (J.K Simmons). Once Andrew is discovered, he is drawn into a physical and mental power struggle he could never have predicted.

This is a story that does not require a specific musical interest, although it would certainly add as an extra spice to the final grade. The film’s director Damien Chazelle manages to capture what can happen to a person willing to do just about anything to achieve perfection. It is nervous, intense, beautiful and at the same time really nasty. J.K Simmons exhibits here the best role interpretation of his life.

The Handmaiden is about the pocket thief Sook-Hee (Taa-ri Kim) who, with the help of the false Count Fujiwara (Jung-woo Ha), gets employment with the noblewoman Lady Hideko (Min-hee Kim) as a chambermaid, in order to co-operate with the Count be able to steal and share her great fortune.

This is one such story that is best done when you enter as blank as possible, hence the somewhat shallow synopsis above. The film’s director Chan-wook Park and his clear signature are clearly permeated here with the different storytelling techniques and his fantastic photo. And you rarely get so bogged down in your own theories that during this movie you never really know where the story is going to go. One of the best films of 2016.

Good Time revolves around brothers Connie (Robert Pattinson) and Nick (Benny Safdie), and the consequences of their failed bank robbery. When the mentally handicapped Nick is sent to prison, Connie is increasingly desperate to get him out, leading him further and further down New York’s lower world of violence and devastation.

This, according to many, including myself, became the movie that got Pattinson’s Twilight stamp washed away with its fantastic role interpretation. He carries the film on his shoulders here and also does it with good cheer. This, together with an intensely evolving history and excellent combination of photos and music, also results in both entertaining and touching.

Blindspotting is about Collin (Daveed Diggs) who has three days left of the guardianship for his past crimes and is thus close to freedom. However, with his faithful ally Miles (Rafael Casal), it does not seem quite easy to stay in the skin. They together become an odyssey of unexpected events that put Collin in constant scrutiny against the clock.

With its refreshing genre cocktail of dark humor, drama, and sharp social criticism, this with its little 94 minutes is an extremely well-balanced, high-tempo film. The chemistry that is found between the characters Collin and Miles is almost electric, and you sit as if on needles in every dangerous event where Collin risks going to prison again.

Mudbound and its action mostly revolve around Jamie McAllan (Garrett Hedlund) and Ronsel Jackson (Jason Mitchel) who return home from World War II to work in rural Mississippi. Once in place, they have to face various different prejudices in their quest to adapt to life after the war, which proves to be anything but simple.

This is a relatively low-key film that starts at an edifying pace and is in full crescendo closer to the third act. And what a reward it is. There is a heavy theme about the American South in the 1940s and its racialization that director Dee Ree addresses, and she does it in an excellent way. All actors perfectly shine their respective presence, of which Garrett Hedlund pulls the absolute longest straw.

The Discovery opens in an interview where we get to know the scientist Thomas (Robert Redford) and the discovery that proves an existential plan after death – something that has had major global consequences in increasing numbers of suicides. In parallel, we get to follow Will (Jason Segel) and Isla (Rooney Mara) and their fight against the past, and how they manage this discovery together.

The theme that the film deals with, life after death, has always been interesting to me personally – and thus maybe the rating becomes slightly subjective. This is a low-key, melancholy, well-played and at the same time beautifully produced a film that manages to remain interesting from the beginning all the way to the end.

The killing of a Sacred Deer

The killing of a Sacred Deer is about the surgeon Steven (Colin Farrell) who looks outwardly happy with his wife Anna (Nicole Kidman) and their two children. But as he begins to become acquainted with the somewhat strange teenager Martin (Barry Keoghan), his life begins to be influenced by Martin’s past, slowly turning upside down on his existence.

If you have seen anything from the film’s director Yargos Lanthimos in the past, you know what to expect. If not, it will clearly become an experience beyond normal – hopefully in a good way. This is a gripping and mysterious film with haunting night-black darkness, which blends in very peculiar humor. And at the same time, it is moving towards a more artistic direction with its stylistically centered images, sterile environments, and sometimes snappy dialogues.

Coco is about the young boy Miguel (Anthony Gonzales) who dreams of being as good on guitar as his idol Ernesto de la Cruz (Benjamin Bratt), Mexico’s most famous musician. But since his family has banned music for generations, he eventually chooses to defy it and then discovers an old family mystery.

Animation studio Pixar usually maintains an extremely high low level, and this is really no exception. This is one of the hottest and nicest films I’ve seen in a long time and without a doubt one of Pixar’s best productions. With its colorful style, calm music, strong messages, and wonderful humor, it is almost impossible not to enjoy this little masterpiece.