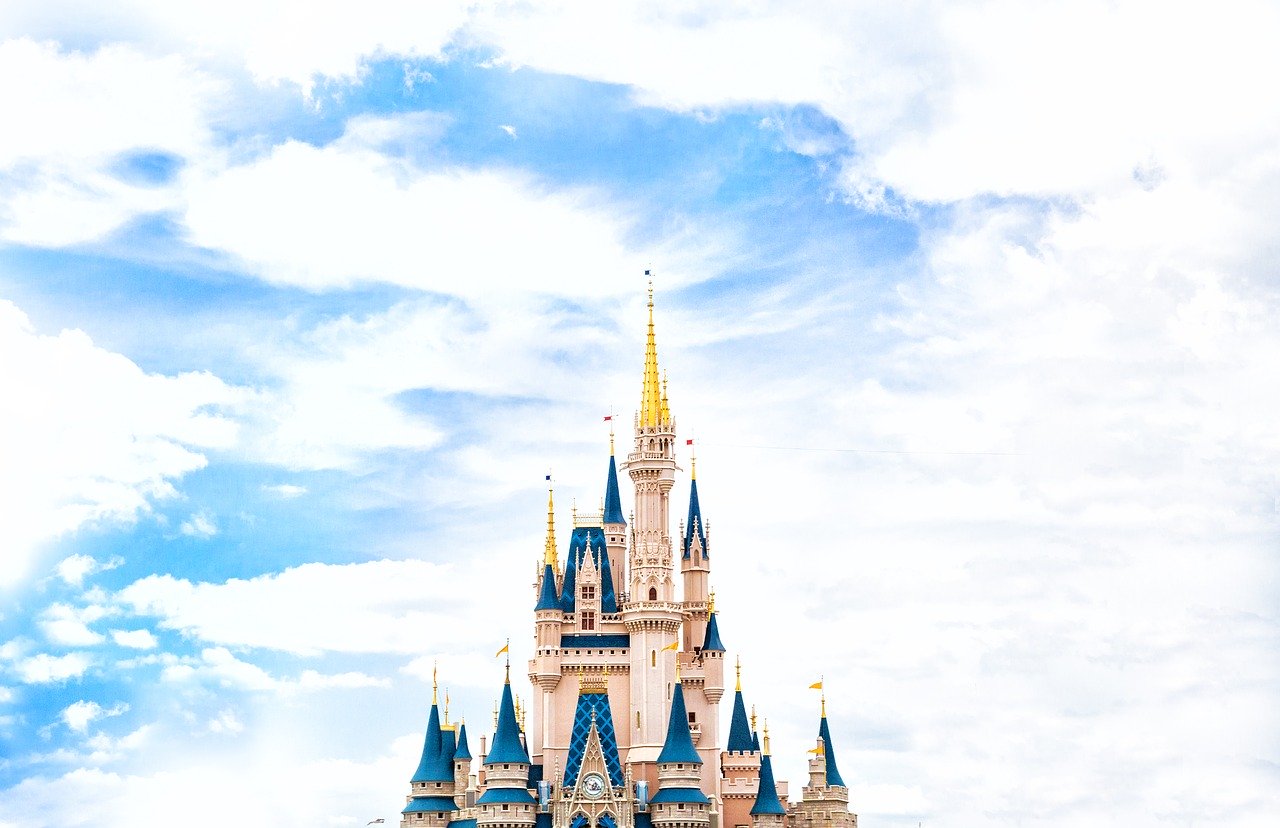 You are never too old for cartoons.

Some things we just never grow old for. Action movies and drama comedies in all glory, sometimes you just want to throw yourself into the sofa, hide under a warm blanket and put on a Disney classic. Some of them even get better when you see them with older eyes; can you find the jokes going over the heads of the children?

The story of the abandoned kitten Oliver may sound childish but is more than that. He is rescued from a life on the street by the human Fagin, who uses dogs as thieves to earn his living. It is warm, entertaining and sometimes brutal. The film is also based on Charles Dickens’ Oliver Twist.

An untapped choice, perhaps, but well deserved. In Disney’s version of Robert Louis Stevenson’s Treasure Planet, we find ourselves in space, where beings travel between worlds and whisper about the so-called treasure planet, where incredible amounts of gold and treasures are said to be hidden. The entire film perfectly radiates with creator joy and imagination.

The film was forgotten when “Frost” came out and dazzled everyone. But isn’t the “jumble” snap better? Probably because it has a more classic love story that we have seen many times, but it also has the world’s best sidekicks: the chameleon Pascal and the horse Maximus. If you see it in English, you also get to hear Mandy Moore sing. Few films in all have made me laugh so much for every joke – even during the third screening.

The movie that everyone seems to love and most call it the best. It was the world’s biggest movie the year it came out. And of course, it is fantastic: incredibly beautiful, fun, the music that everyone still can and the characters we will never forget. It is loosely based on Hamlet and has some jokes you probably missed when watching it whilst young. Then it is worth seeing just for nostalgia.

The movie about Quasimodo is probably the most underrated Disney movie ever. Not only is music one of the best in the genre, but it also takes up quite serious topics without it being depressing. The precision with which they have drawn Notre Dame is outstanding. For anyone who has been to Paris, you can certainly recognize everything from statues to the pattern on the gates. On top of that, if you need more persuasion, the film is incredibly beautifully made so that each frame feels like a painting.

The movie with one of the best villains: Hades. With his blue hair and fantastically bad temper, he somehow manages to be sympathetic to this very entertaining depiction of Greek mythology. Worth watching for the music, comedy, and nostalgia for all of us who played the computer game around the turn of the millennium.

Probably the coolest of the main female characters and a completely fascinating story. Based on the Chinese legend of Hua Mulan, we get to see the fight for justice and to be oneself. For those who want to see a feature film version, there is the Chinese story of her from 2009, “Hua Mulan”.