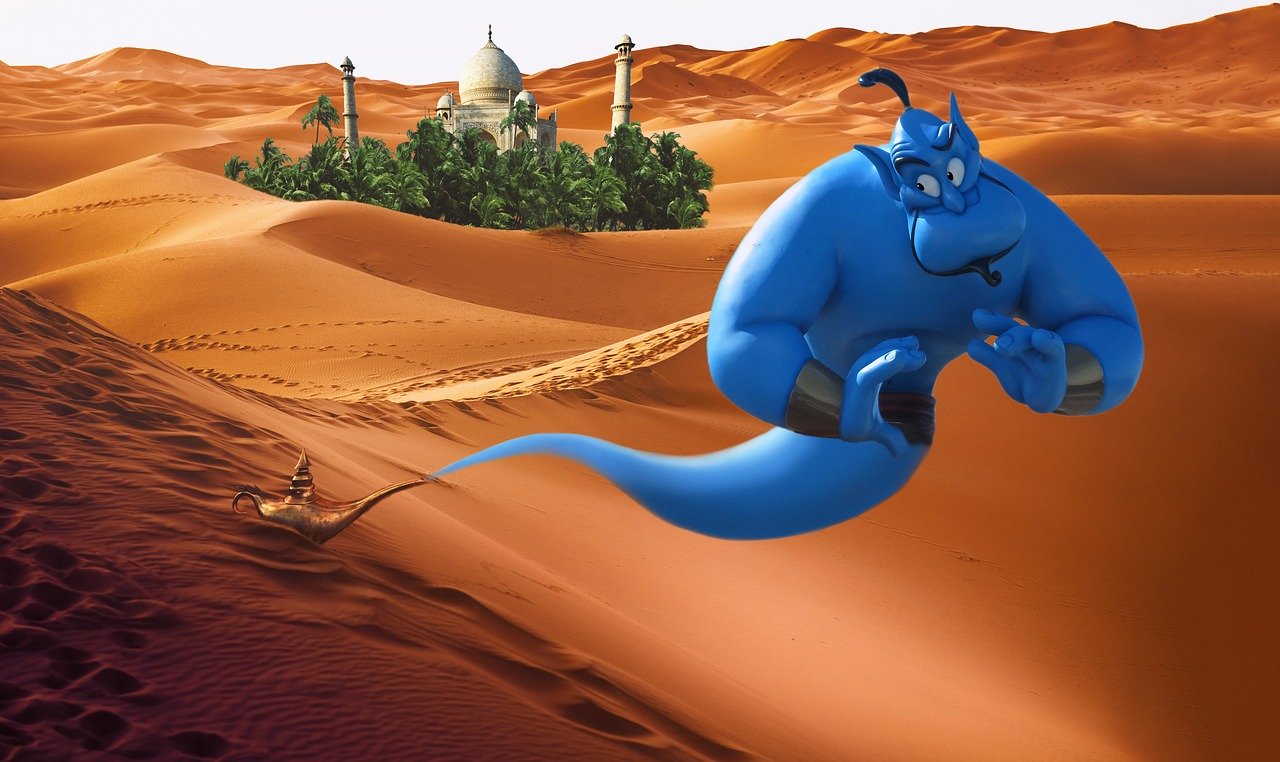 When you ask people what their favorite is when it comes to animation, a lot of people answer The Lion King. It is a movie almost everyone has seen at least a few times during their upbringing. It has everything you could want: love, death, and great music.

When no one is watching, the toys come to life. Woody, the cowboy, is the baby Andy’s favorite toy. But one day the stately Buzz Lightyear emerges and an infected rivalry arises between the two toys. But when they end up with a sadistic kid, the duo is forced to cooperate to get out of there alive.

In a dystopian future, where humans have been forced to leave the earth in a gigantic spacecraft for hundreds of years, is Wall-E. A robot programmed to clean up all the debris and scrap that covers the surface of the earth. When he meets the robot EVA one day, his world is upset. Love leads him on grand adventures that will not only affect him but also all of humanity.

In Finding Nemo, we see little Nemo being kidnapped by a diver, so his dad Marlin goes on an adventure to find his missing son. On the journey, he meets both friendly and less friendly creatures. A classic movie you should see if you haven’t seen it.

It is usually said that the looks can deceive, and once again it proves to be true. The seemingly ordinary Parr family lives in an ordinary suburb. The people do not know that the family is secret superheroes, but the authorities have decided that they are no longer needed. But everything changes when they get a call and find out that the earth needs to be saved.

The beauty and the Beast

The beauty and the beast as history have appeared in slightly different interpretations since the mid-1700s. But it wasn’t until 1991 that it really broke through when the animated version was released. There we see a selfish prince be transformed into a monster, and the only way to break the transformation is to find someone who loves him for who he is.

After a string of misunderstandings and random events, 78-year-old Carl Fredricksen and eight-year-old Russell end up on a grand adventure. An unexpected friendship grows as the unlucky couple make their way through the world and meet everything from bullies to rare jungles.

In one of Disney‘s most popular films, we meet Jasmine, the rich sultan’s daughter who has everything you can think of. Everything but freedom. One night she makes a hit and escapes from the palace. She then meets the poor boy but kind-hearted boy Aladdin. Then follows a love story that has everything you need.

Do you miss any movie on the list? Tell us more than happy to comment in the comments section below!