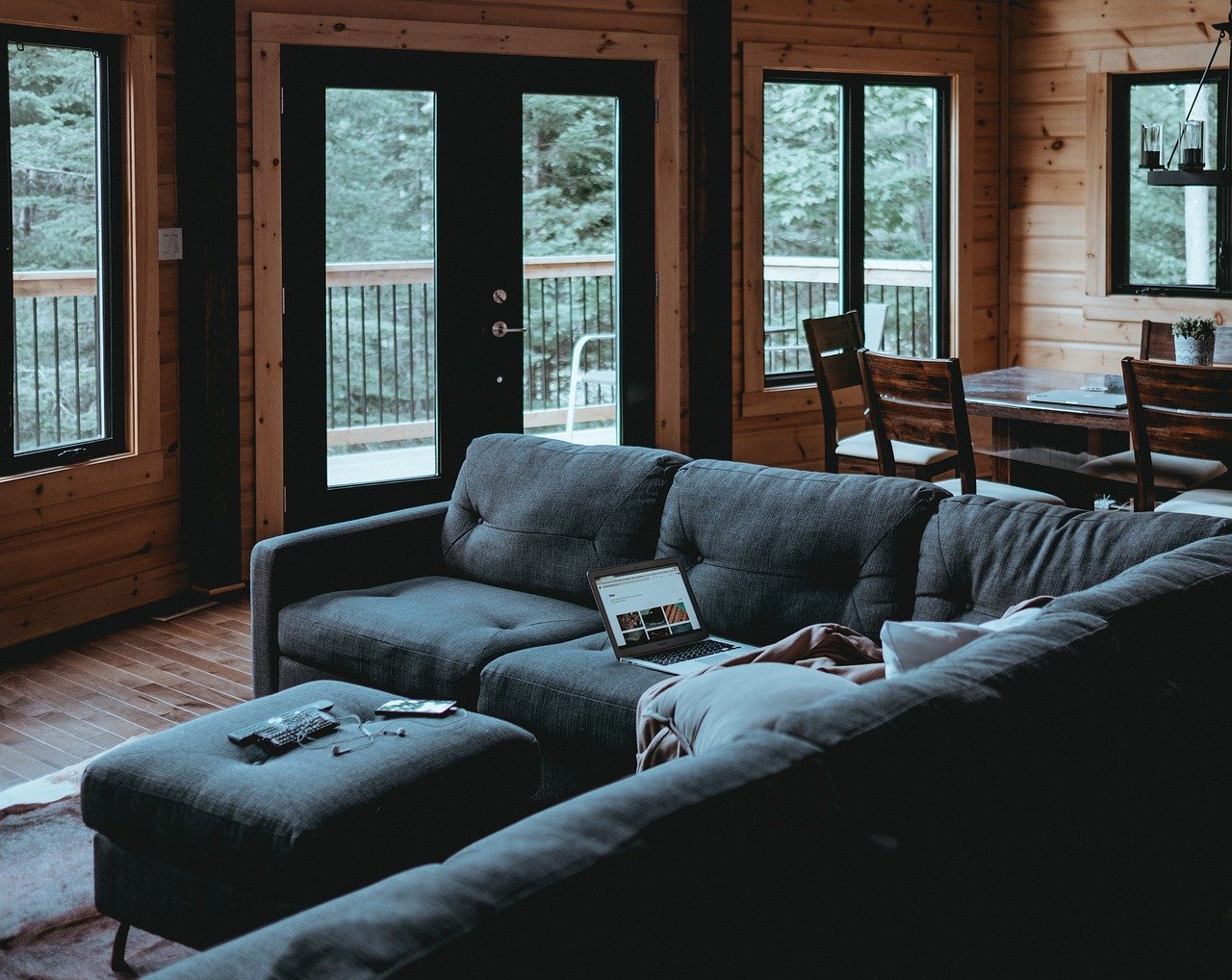 Do you want to take a trip back to memory lane? Are you looking to watch some great classic movies from the 1980s and 1990s? You’ve come to the right place! In this post, we share some of our favorite movies from the 80s and 90s.

Can’t Buy Me Love is the story of Ronald Miller, the guy who is apparently forever doomed to sit at the dinner table in the school dining room, who pays the most popular girl in high school to date him for a month. A really interesting and fun teen comedy.

The 1987 youth film has everything one wants from a high school movie, and also a twenty-two-year-old Patrick Dempsey in the lead role. McDreamy is not as dreamy in the role of Ronald Miller as he is in the hospital series Grey’s Anatomy, but decides to do something about it. In the film, he pays Cindy Mancini (Amanda Peterson) $ 1,000 to pretend to date him for a month. It does not need to be added that play becomes reality as the weeks go by, but while Cindy gets to know Ronald’s real personality, the rest of the school sees a dressed up charade and you start to wonder where the self ends and the charade begins.

The film has, in some contexts, been referred to as a flop, a brave attempt at a fine sense of morality and an opportunity to go into depth on issues related to popularity, youth and context but instead fall victim to cheap tricks to reach high viewership.

The one-half-mates Hallie and Annie are separated at birth when their parents divide and take one child each. Dad lives in the United States and his mother in England. The children do not know each other’s existence but are struck by chance at a summer camp several years later. At first, they act as rivals and do everything possible to make life miserable for the other. They eventually become isolated to their own cabin as punishment and suddenly they realize that they are twins. The girls then start an intricate plan that will get their parents back together.

One of Disney’s typical family comedies and it has the charm of it all the way. Even though the film is quite long, there is no risk of getting bored as the twins are always on a new bus. There is also a warmth and sense of belonging in some parts and the film has a greater depth than most others in this genre. Ideal for family evenings or when you just want to take a nostalgic trip.

Five stereotypical young people are forced to sit in on a quarantine Saturday for various reasons. Sports fan Andrew (Emilio Estevez), John (Judd Nelson), the brat Claire (Molly Ringwald), Nerd Brian (Anthony Michael Hall) and the odd Allison (Ally Sheedy). During the day, they go from teasing and squabbling to opening up and sharing everything – suddenly they realize that they are not completely different from each other, as they think.

A true teen classic that’s a must if you haven’t seen it before. It is incredibly interesting and heart-warming to see these young people talk and get to know each other, there is always something you can recognize yourself or learn from.

If you want your heart to flood with love and pain, this masterpiece by Tim Burton is a must!

You have to follow Edward Scissorhands successes and hassles in the pastel town, where everything is fine and organized and his rather monstrous appearance and actions do not always fit. Johnny Depp stands out as usual with his amazing ability to portray the slightly different characters, and Tim Burton once again manages to blend the comic with the sad. The film definitely has a fling of the “beauty and the beast” theme itself, but with a more mature tone.

Although it is a few years old, the underlying theme of acceptance and differences is always the same, and the love story in this movie is great. This is a 90s movie everyone should see.

Cameron (Joseph Gordon-Levitt) is a newcomer to town and on the first day of High School, he meets the sweet, popular Bianca. That doesn’t go very well because of Bianca’s dad’s rules that she shouldn’t date a guy until her independent, angry big to big sister Kat (Julia Stiles) does. The next step for Cameron is to find a guy who can fall for Kat, secretly. The school’s ward (Heath Ledger) is bribed by the school’s most popular guy, who also wants Bianca, to go out with Kat. But what happens when Kat finds out the truth?

This is a movie that will make you laugh. It’s not just party and cute guys just like any other college movie, but it’s about independent girls, important subjects like feminism and politics as well.

In this twist on Austen’s novel, we follow the mere sixteen-year-old Cher Horowitz. Rich, beautiful, charming and with the ability to persuade everyone to do as she pleases, she is arguably the school’s most popular girl.

When she meets exchange student Tai, she decides to act as a matchmaker, but soon realizes that something is missing in her own life.

This movie is a must! It is driven by the idea of ​​superficial and nasty but at the same time adorable girls as regents in a typical American high school. Clueless was one of many similar films in the ’90s, but few have succeeded so well.

Jake, who has just been released from prison, visits with his brother Elwood the orphanage where they grew up, only to find that it will be demolished unless a $ 5000 fee is paid to the tax office – within 11 days.

They then decide to put together their old band (“The Blues Brothers”) to try to make money together. On the way, however, they manage to make friends with everything from a bunch of Nazis, a country band, Jake’s violent ex, and the entire Chicago police force.

The movie is full of good music, humor that is so bad that it becomes terribly good, 103 destroyed police cars and is simply a must-have seen.