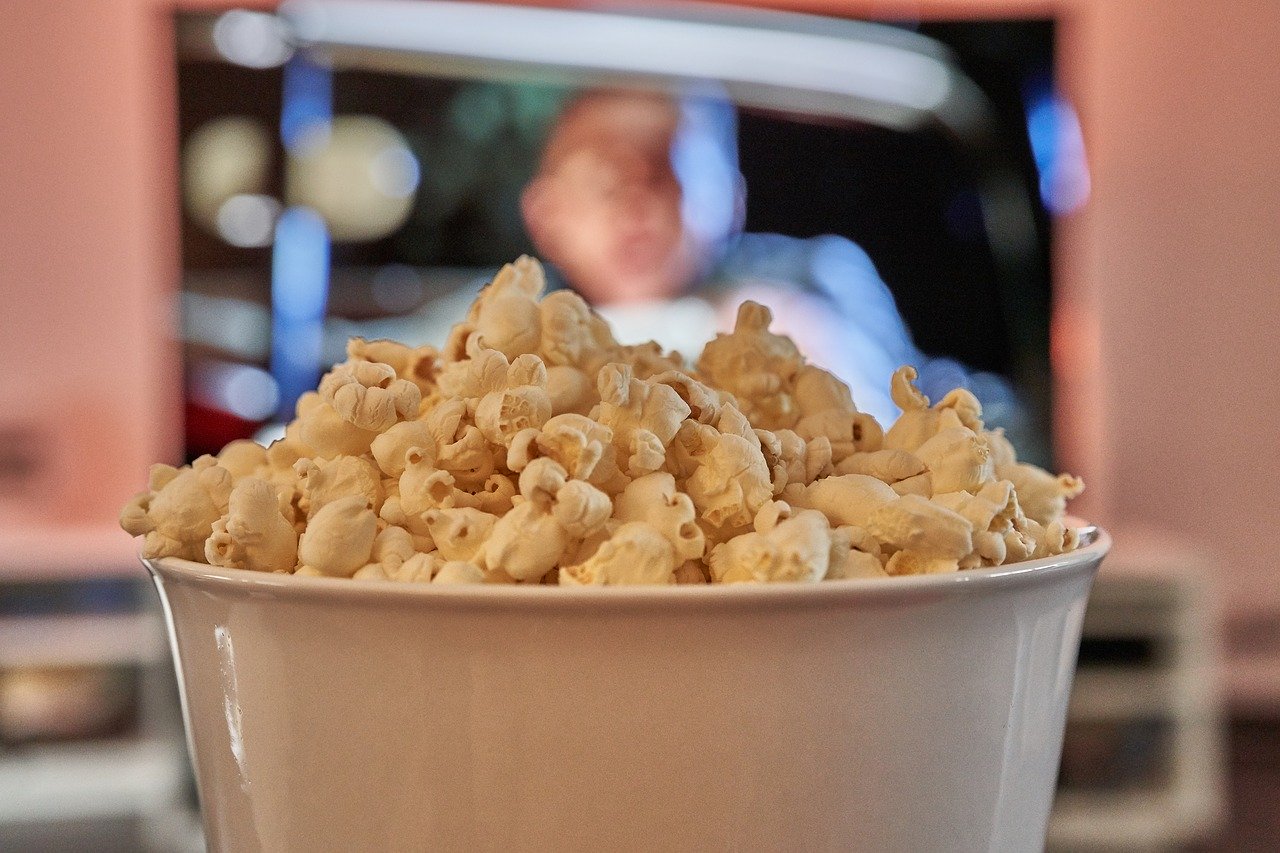 How was 1980 really in terms of a movie decade? There are many classic and iconic from the 1980s that are definitely worth watching, and in this, post, we list them.

A forgotten gem. The film is about conflicts between a couple of Native American tribes. It’s one of the most realistic Native American depictions, almost documentary in style.

The Shining is a true horror movie. Based on Stephen King’s book of course.

Dario Argento’s best film is also his most difficult to place. It is quite experimental in shape and anything but conventional. Tomorrow it might get higher on the list and another day off. Inferno is, however, a landmark if you like film.

One of the world’s funniest comedies. The title says it all.

The City of Women

Marcello Mastroianni does not have it easy when he gets stuck in a feminist convention.

Raging Bull is one of the movies that touch on a type of cult that is foreign to me. Good and competent film in every way.

Star Wars – The Empire Strikes Back

The movie that almost everyone praises as the best Star Wars movie. As a film, however, it has its weaknesses, it is actually most without the narrative structure we are used to and consists mostly of different scenes stacked one after the other. But at the same time, it’s understandable why it is so celebrated. It has not only a huge imagination and fantastic environmental depictions but at the same time mood, poetry and many general issues. There is something here that hits the viewers harder and more directly in the heart than any of the other Star Wars movies. Just what the fans miss in the newer movies and longing for.

In one sense, the Elephant Man is probably the most perfect film of all David Lynch’s creations, that is, if you compare them from a stricter and more traditional film perspective. He doesn’t usually be that traditional. But the Elephant Man is by and large a perfect movie, realistic, well-played, fascinating.

Kagemusha – the ghost general is one of the top Kurosawa favorites, a beautiful, pompous historical depiction with double-headed motifs. The end part is a little tragic but absolutely fantastic.